The Healing Power of Homeopathy 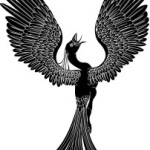 A few days after Christmas last year, Andrew got hit with a terrible stomach bug.  He was so sick for six full days.  By the end, he was weak and tired.  Not eating much, probably pretty dehydrated, took its toll.  Within a couple of days of the sickness leaving, we realized our guy wasn’t walking.  He wouldn’t budge from his bed.  Wouldn’t budge from the couch.  SonRise sessions took place on our volunteers’ laps.

It was pretty scary for us, as part of his regression into autism, he definitely developed symptoms of mitochondrial dysfunction, lost muscle tone and strength.

We would try to drop him on his feet in the middle of the room to see if he could make it to furniture.  He barely could: he wobbled; he fell. We were worried.

So into our naturopath’s office we went.  It was two weeks from his illness and he still wasn’t walking.   I told her what had transpired, and she goes “Oh!  He needs his constitutional remedy!” 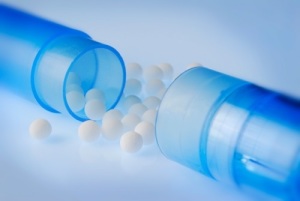 Popped two pulsatilla pellets into his mouth, and we continued on with our appointment.

I carried him out to the waiting area to pay.  I put him down on a chair and went to get our coats.  I looked back over to the chair, and he was gone.  Two weeks he hadn’t walked, and there he was, an hour after pulsatilla, running down the hall.

Since then, we are clearly believers in the healing powers of homeopathy.

My kids get bumps and ask for arnica, have a tummy ache and ask for nux vomica, my daughter’s constitutional is calcarea carbonica, and of course if anyone gets a runny nose, they get pulsatilla.  Boiron and Hyland’s tubes of homeopathic remedies have replaced Advil, Tylenol, etc. in my medicine cabinet. 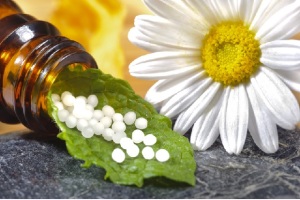 I love that there are dozens of safe, natural, powerful little healers at my disposal. We’re very thankful we dared to explore the healing power of homeopathy.

Interested in learning more about Homeopathy?  Join us November 19, 2014 for our Homeopathy econference and learn from the experts!  Click here for more information.

2 Responses to The Healing Power of Homeopathy