Beyond the Classroom: Re-THINK Special-Needs Inclusion

On a recent camp application I was asked a question along the lines of “What is your definition of inclusion?” I always try to be thoughtful and thorough and replied that I believe that inclusion is not just bringing children of different abilities together in the same activities, but  actively encouraging interaction with the expectation of everyone participating. This definition comes from years of having twin sons in a self-contained classroom in a school system that promotes inclusion in IEP meetings. When pointedly asked how that was being achieved, whether the children were being encouraged and facilitated by an adult to interact, the answer has often been, “They are in the same room, but we can’t require kids to do so.” I have heard occasionally that typical peers of my sons have tried, moreso when they were younger, but now, as they have aged, I notice that children no longer seem interested in trying to get through to someone who either does not acknowledge their existence or, when they do, it is right in their face. I think we scared a couple of neighborhood girls off this way, which is a shame. I understand. 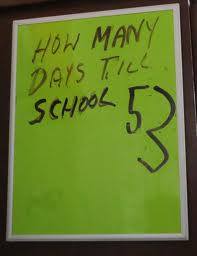 As I write this, I have to admit that I had an emotionally draining morning. One of my sons has become increasingly prone to eloping. Today, out of the blue, he bolted as fast as he could straight out of the center doors, which thankfully are heavy and automated by a button, and there are two sets. On this occasion they happened to be open wide at the same time, and he ran like a bat out of hell straight through both of them, headed for the parking lot. I followed, and admittedly I am overweight, tired and overwhelmed. He got all the way to the edge of the front lot, with me comically running and yelling his name alternated with “STOP!” Neither of which did a bit of good. He finally stopped at the edge of the lot.  Once I got him back inside — after having dropped everything right where we were and leaving his equally affected twin behind — I sat him down. Down came the giant sunglasses over my eyes, and I started to sob. Another mom asked if I was okay, then left the room with her child.

We tend to have that effect on people, even in a place where severe kids are very much in constant view. Mine are not even on the same level as others who are older, the ones where the therapists line up with knee pads and arm guards to greet them as they come in off the assorted school buses that pull up from faraway school districts. 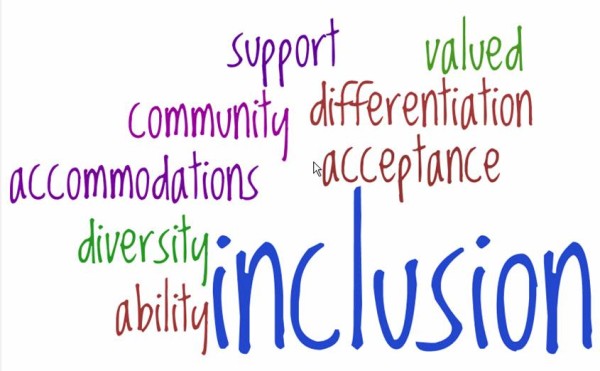 This month, I have had to reexamine what inclusion in the autism, as opposed to the typical, community looks like to me.

Private schools  in our area, as well as the new charter school started by parents for middle-school children, are geared to “higher functioning” kids, for lack of a better term. I have a dear friend who tried to find a good school for her child who is the same age, but less affected than mine. She had a very difficult time, and he is verbal and more developmentally advanced than my boys, while not at the level that most schools are designed for. Even if I had the money (we don’t), there is one school, possibly two in the entire metro area that my kids would be a match for.

Summer camp? There are a few programs, but they are far out, expensive, and the one closest to us filled up instantly. The boys would only qualify for the one that we have been extremely grateful for, because the others are not able to take them on. This summer we were not so lucky.

AAC therapy,  teaching the use of a speech generating device such as a Dynavox or iPad with a speech app, from someone who specializes in this highly complex area of expertise? There is one good one in our area. The one that is top in the field is an hour each way and is the only one in our metro area, and we are in a major city in the south. If you are a Medicaid patient, the children’s hospital has an extremely long waitlist and offers it at one location.

How about special needs family camp experience? Nope, not unless your kids are high functioning; the autism center offers this but our family cannot participate, nor can our kids be in their summer camp program because the same client base is accepted. Thankfully, there is a developmental disability ministry that offers this experience to families twice per year (elementary kids and older kids), which we are very grateful for.

I do not mean this as a venting session or to seem ungrateful. I am very thankful for the organizations that have offered assistance to our family in times of need, which have been numerous in the past eight years. They have been our lifeline. It’s just that such programs are rare for severely affected kids. During awareness month, you will see stories about strangers’ acts of kindness involving families living on the outskirts of society, venturing out to restaurants or riding on airplanes. Or you will see amazing feats of talent, calls for acceptance of neurodiversity from adults living with autism who have enough ability to advocate for themselves and are not living our reality.

There is a man who works at the grocery store I frequent on an almost daily basis. I knew he had autism within seconds of first meeting him while I shopped alone. (This same location also employs a sweet young man with Down Syndrome who has flirted with me on occasion while bagging my groceries.) Several months ago, I was shopping with one son, my runner that I have to keep contained so he has to awkwardly sit in the basket, clearly too tall and vocalizing loudly. J came right over to us and asked me directly, “What kind of autism does he have?” 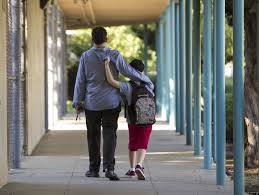 I was a little surprised, but didn’t miss a beat while we stood in the aisle talking about our families — how I have three children on the spectrum, how his parents told him he has Asperger syndrome.  I asked this because I wanted his perspective as I hadn’t explained it to our daughter yet with the same diagnosis. We are old friends now, and the customers love his direct, slightly cantankerous interactions. I would be so happy if my sons grew up to be like him and secured jobs at the local grocery store. He is awareness in action, and I go out of my way to shop there because of this.

Inclusion to me looks like J — acknowledging everyone in the community.

It gets a bit hard on me when I look at autism research like I did the other day when reading up on seizure medication. I found a great paper co-authored by Rossignol, Frye and other researchers on seizures, mitochondrial disease and autism and treatments. 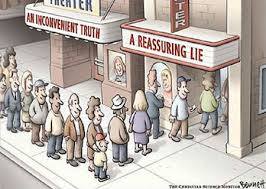 Unfortunately, their paper highlights the fact that there are no formal studies on seizures and autism despite the very high percentage of people living with both, often combined with mitochondrial disease or dysfunction. Why is this? Many lower functioning children fall into this category. Doesn’t everyone deserve to be included? As a community we are asked to walk to raise funds for genetic research that has been duplicated so many times that I wonder how the medical community has lost sight of the reality we are living with now — an increasing number of children who are more like mine, or even worse off. I see them and their parents every day at the one of the rare places that serves them in a major metro city. Maybe we seem invisible because we are at home behind locked doors, sitting on the sidelines while the world goes on without us, left to fend for ourselves when there is a gap in hope.

I.Q. tests, and many other tests that measure developmental milestones for school-aged children are not accurate for non-verbal children. How can this be? Why does it feel like no one values my children and others in our circumstances? In the self-contained classroom I was horrified to discover that my boys were exposed to one hour of academics per day out of a six-hour school day. Inclusion in the elementary school consists of library, lunch and specials, but not educational standards?

Throughout this experience  I have met some amazing, caring, enthusiastic human beings that have taken on the challenge of helping our children through difficult phases of their development. Reality is your child coming home with a huge scrape on the side of his face where another child kicked him to get to something he wanted. Instead of being upset, it makes me sad that there is a building full of these kids, and young people full of hope and love having to suit up in protective gear to go to work. The turnover must be high, because, truth be told, it is mentally and emotionally hard to be in this situation day after day as a profession. I can’t think of anything more admirable than caring enough to put yourself out there like that for someone else’s child. And it takes a toll. It has to. I suspect that the schools, the programs for these members of the autism community are hard to find because there just aren’t enough people with the rigorous training, the college degree or even the fortitude for this task. 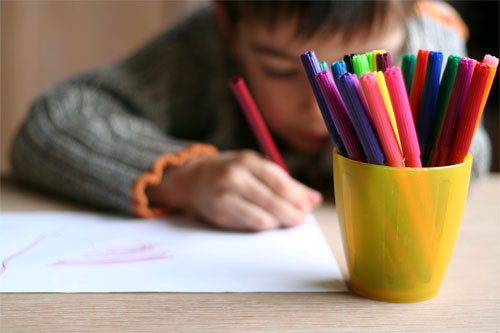 As a parent, I fervently hope that the awareness that all of our dollars have gone towards is getting through to the people who will be inspired to work with those who are not always included, even in autism services or research. We appreciate it and need you more than you could ever imagine, because they are growing up. Truthfully, the only thing more lacking than services for severely affected children is services for them once they age out of the system as young adults.

This is the “awareness” that keeps me awake at night, as I keep on ear out for my child turning the doorknob to go outside.

About the author – Karma is a mom to four kids that spend way too much time navigating their dirty mini-van through the urban sprawl that is metro Atlanta. She proudly supports Generation Rescue in the role of parent mentor for their Family Grant program. When asked, “How do you do it?” the answer is simple:  coffee, Belgian ale, and an odd sense of humour. She is the co-author of Evolution Of A Revolution: From Hope To Healing and is a member of TEAM TMR, a not-for-profit organisation created by the  founders of The Thinking Moms’ Revolution. For more by Karma, CLICK HERE.

One Response to Beyond the Classroom: Re-THINK Special-Needs Inclusion