“I am the wisest man alive, for I know one thing, and that is that I know nothing.” — Plato, The Republic

If only we could travel back in time and know what we know now. What would you do differently?

The title “Sorry, Jen” refers to a conversation I had with someone I befriended through La Leche League (a breastfeeding support group) when our children were very young. My boys were age three and a toddler (before I had my third child). Jen and I would discuss parenting quite frequently, and one day the topic of vaccinations came up during a phone call. As a registered nurse, indoctrinated into the religion of vaccines, my response to Jen was, “I vaccinate my children, and I believe anyone who doesn’t is socially irresponsible.” The line went silent for a few seconds.

Several months later: My younger son had been developing normally . . . talking, engaged, happy, reaching all appropriate milestones. After vaccination, as if a light switch turned off, he dramatically regressed developmentally and exhibited physical autistic traits for the first time ever. He lost eye contact, had difficulty sleeping, became sluggish, his speech regressed and he developed sensory defensiveness to smell, touch and sound. He began having bowel issues, including constipation, and his head circumference grew above the normal range. Stimming behaviors, like hand flapping, spinning, rocking, jumping in place, and standing on his head frequently (which we thought was a cool parlor trick for a while until major red flags flew) became a part of daily life. Coping with sensory issues, changes in routine, and a myriad of daily obstacles grew increasingly difficult.

I dove headfirst into research, and identified studies and papers about leaky gut syndrome related to vaccine injury. I was able to find a doctor (double-certified developmental pediatrician and child psychiatrist) who specialized in this, and she guided us through blood work and treatment. After several weeks of diet and supplements, our son was recovering!

Predominant physical autistic traits disappeared, sleep habits improved, bowel habits regulated, and he was playful, bright and alert. He continued to struggle with social and sensory issues and by the time he entered kindergarten was diagnosed with Asperger syndrome. Improvement continued over the years, although accompanied by many struggles, and when he reached high school, he no longer tested as having an Asperger syndrome diagnosis with the battery of tests given. 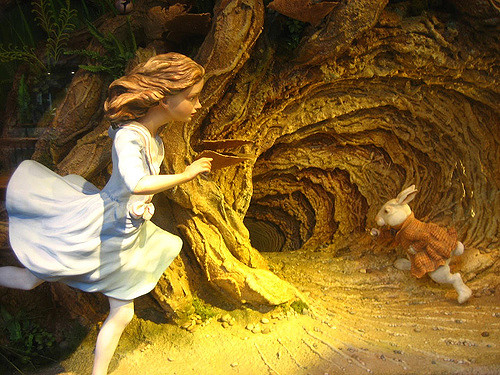 As a mother, one knows this wasn’t “better diagnosis,” which was the buzz phrase being thrown around in an effort to sweep the increasing numbers of autism spectrum disorder cases under the rug. My duty wasn’t to prove anything . . . my focus was to help my child. I was slow in my efforts toward vaccine religion renunciation, believing the fallacy of “rare” and “one in a million,” and cautiously continued to vaccinate my children, but on a selective and delayed schedule.

Fast forward ten years: Our family was to be relocated to China for my husband’s job. Leary of receiving the plethora of vaccines that were recommended for the move, but believing (enter the religion of vaccines again) that an adverse reaction would be unlikely, we proceeded. The children didn’t need as many as I received as one of the shots (previously approved for children) was now considered a neurological danger for them but was still okay for adults, according to the CDC. The day I received a normal physical and the overseas vaccines, I had extensive blood work that was normal. Symptoms began two days after my last vaccine, and progressively worsened until I wound up in the emergency room a few weeks later where I was diagnosed with acute myeloid leukemia (AML). AML is an extremely aggressive and fast-acting blood cancer that is typically triggered by toxins and/or radiation. After a 10-20% chance of surviving, I beat the odds after several months of rigorous chemotherapy and a stem cell transplant (grateful for my donor who donated her stem cells to me). 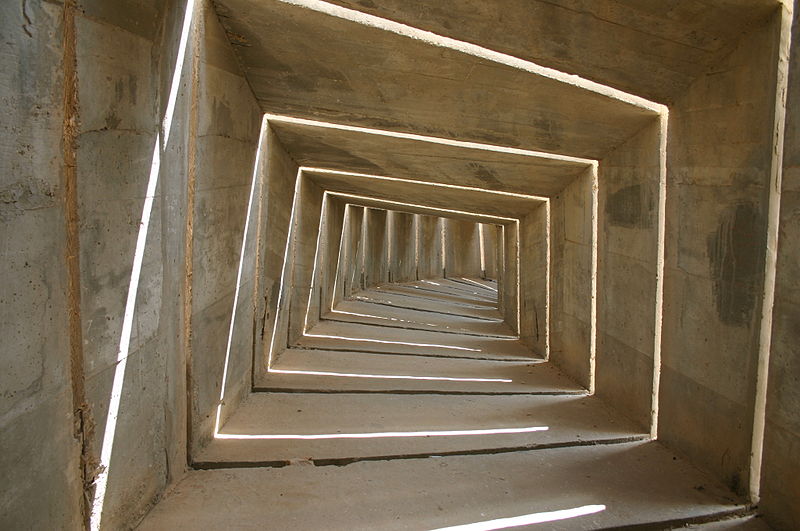 I know people who hold the religion of vaccines close to their heart. I’ve lost friends in the process, as I’ve been met with condemnation and condescension for encouraging others to research before they vaccinate. I have heard pat responses similar to the one I gave you . . . “safe and effective,” “science is settled,” and “miracles of modern medicine,” without the willingness to discuss anything outside the vaccine dogma. Many refuse to look deeper and consider the hard facts and tout “anecdotal” and “correlation isn’t causation.”

I’m sorry, Jen. And I’m sorry to the thousands and thousands who have learned the hard way about vaccine truth, so many far worse off than I, whose children have died or have lifelong disabilities.

Coco is married to an incredibly supportive and loving husband and mother to three boys who light up her world in the most magnificent way. Their middle son has experienced ASD recovery over the past 15 years. Coco is lucky to be alive after beating the odds against an aggressive blood cancer, diagnosed in 2012. She is grateful to her stem cell donor, who she calls her angel, for saving her life. She is passionate about medical freedom, informed consent, Van Morrison, her family, nature/environment, and encouraging others to join the marrow donor registry.