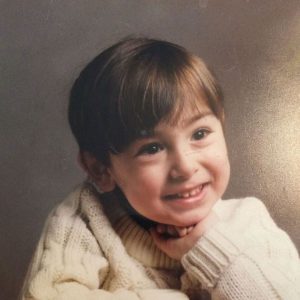 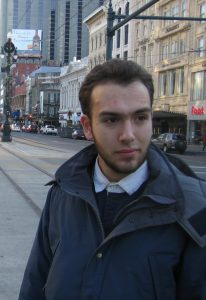 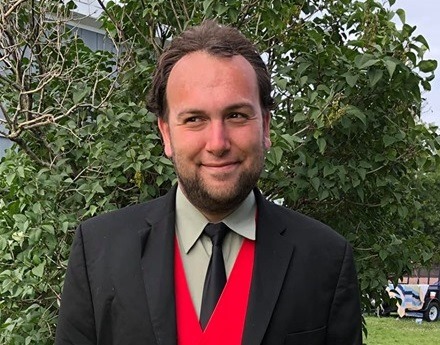 29 Responses to Vaccines and My Autism