AUTISM PREVALENCE RATE SOARS TO 1 IN 59

The Thinking Moms’ Revolution joins SafeMinds and TACA in demanding action NOW from the Department of Health and Human Services to address the rapidly rising autism rate. We also want to express our fury at the bogus “autism rates are stabilizing” rhetoric that the CDC has been promoting since January, while knowing full well that they are doing nothing of the sort. A prevalence of 1 in 59 represents a 15% increase in just the last two years, up from 1 in 68. And a close analysis of data from a CDC survey released in December reveals that in 2016 the autism rate was already closer to 1 in 36 American children. If this were any other disorder, there would be widespread alarm in the medical community. The following is a press release issued today by SafeMinds.

Baltimore, MD, April 26, 2018 – SafeMinds, a national autism advocacy organization, today sent a letter to Department of Health and Human Services (HHS) officials, demanding a meeting in May to discuss the creation of a Federal Autism Strategic Plan to address the Nation’s autism crisis, following the release of a report this afternoon by the U.S. Centers for Disease Control (CDC). The CDC report found that autism is now diagnosed in 1 in every 59 American children, representing a 150 percent increase in 18 years.

Lisa Wiederlight, executive director of SafeMinds, stated, “The alarming increase in autism prevalence over the past 10 years signals the need for a significant change in the federal response to addressing autism in the United States.  A more accountable, effective, and strategic plan is necessary to meet the needs of those with autism and their caregivers today. We’re hoping for a major overhaul of the current response as the Autism CARES Act is reauthorized.” 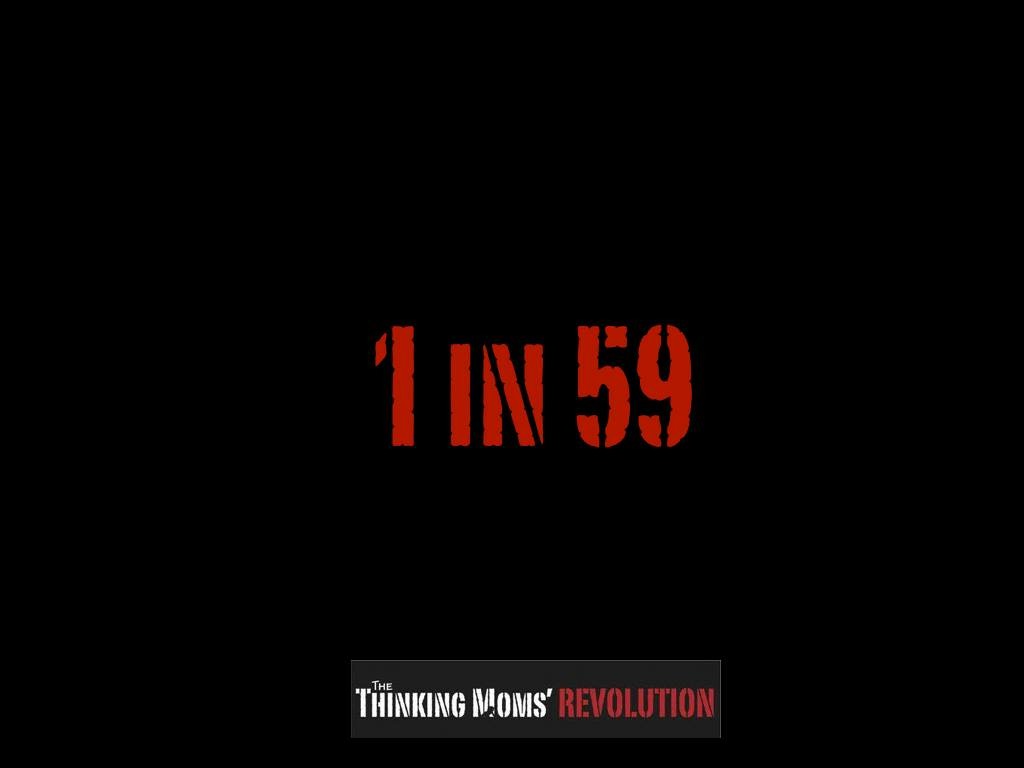 The CDC report, “Prevalence of Autism Spectrum Disorders Among Children Aged 8 Years—Autism and Developmental Disabilities Monitoring Network, 11 Sites, United States, 2014,” states that in some of the communities represented in the network, nearly three percent of eight year-olds had an autism diagnosis in 2014. It uses the same methodology that produced the CDC’s 2010 prevalence findings of 1 in 68 children with autism.

The extraordinary cost of autism care is expected to escalate dramatically as prevalence continues to increase. University of California Davis health economists estimate the national cost of caring for all people with autism in the billions, heading towards $1 trillion.  Their forecasts for autism-related medical, nonmedical, and productivity losses were $268 billion for 2015, and $461 billion for 2025. The researchers noted that if ASD prevalence continues to increase as it has in recent years while effective interventions and preventive treatments are not identified and made widely available, the costs could reach $1 trillion by 2025.

Notably, the economic and social costs related to the autism crisis will continue to impact every American taxpayer as funding and priorities are redirected into areas, including, but not limited to:

For more information on this topic, please visit www.safeminds.org/autismprevalence

ABOUT SAFEMINDS: SafeMinds is a national 501 (c)3 nonprofit organization formed in 2000. Its mission is to end the autism epidemic by promoting environmental research and effective treatments. For more information, please visit www.safeminds.org.

15 Responses to AUTISM PREVALENCE RATE SOARS TO 1 IN 59