Last week it came out that William Thompson, a CDC researcher and whistleblower, has revealed that he was complicit in manipulating data on a 2004 study on the correlation between autism rates and the timing of the MMR vaccine.  The CDC found that the relative risk for African-American boys receiving the MMR on time is more than three times higher than boys who received the vaccine later.  They knew this and they deliberately hid it, claiming there was no link between MMR timing and autism rates.  This study has been referred to by hundreds of other studies.  In addition, when you know they’ve lied once to cover up a connection, how do we trust anything that has been put out by those five researchers or the CDC as a whole?  This is a huge story that is being completely and utterly ignored by the mainstream media, therefore, we are “taking it to the streets,” or in this case, Twitter — the 21st century equivalent of the streets.  Join us! 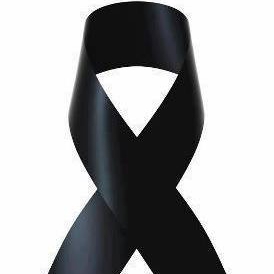 Tonight, from 7-10 p.m. EST, we are gathering for a Twitter party to push hashtag #CDCwhistleblower into “trending” status. We will share a variety of links, photos, memes, etc. over the course of the three hours. These will be uniform and follow “tweeting points,” which are outlined below. First, though, we need some ground rules:

At this point, I encourage people to continue sharing their stories of vaccine injury, whether MMR-related or not. Please include photos if you are comfortable and tag @RobSchneider, asking him to Pls RT (please retweet).