To the Doctor that Injured My Child

To the Doctor that Injured My Child: 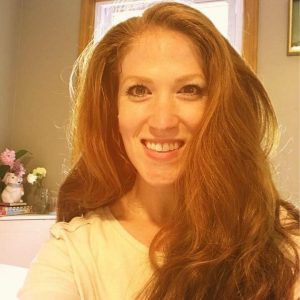 I’m sure you don’t remember me, but I will never be able to forget you.

I vividly remember your kind eyes and gentle touch, your sense of humor and calm energy.

I remember the tiny toy duck that you always had with you. The one you would slather with hand sanitizer every time you walked into our room.

I connected with you as a fellow mother and felt like you had my child’s best interest at heart. I knew I had made the right decision by choosing you as our pediatrician, and I felt lucky since you were in high demand at one of the nation’s top hospitals.

I figured that I had won the Doctor Lottery and eagerly scheduled our well-baby checkups anticipating our conversation. You were always so nice.

And then I started to question vaccines.

I told you my worries, my concerns, the stories I had read, and how something wasn’t sitting right with me. I talked to you about a delayed schedule and how I wanted to space them out. I asked you to make sure we only did the “absolutely necessary” ones.

I listened intently as you reassured me that nothing would happen to my baby. I nodded in agreement when you told me that if I was an immigrant then I would feel differently because mothers in underdeveloped countries have seen the ravages of disease. I felt ashamed that my white privilege was suddenly so apparent, and I finally agreed that at my son’s 6-month appointment he would have his second round. I walked out of your office feeling safer and more confident that I was making the right decision to vaccinate my child. You handed me a neon-colored VIS [vaccine information sheet] on the way out and assured me that in your 20 years of practicing medicine, you had never seen a single serious vaccine reaction.

And then his 6-month appointment came.

He received the DTaP, the rotavirus, and the Hib.

I have never told you this outright, so I will say it here, in the bizarre safety of social media: Those vaccines (the ones you told me were safe) injured my son.

He screamed for weeks and arched his back, refusing to be touched during his “episodes.” The chronic diarrhea started and so did the double consecutive ear infections. His skin was inflamed, he stopped sleeping, he was always sick, and then he started to regress.

And then I stopped believing you.

I started to research. Every single day. I looked up the vaccines, their ingredients and their known side effects. I read peer-reviewed studies and books written by doctors. I found thousands of stories that mirrored mine exactly. I discovered the term vaccine injury. I unearthed the corruption behind the vaccine industry, and most importantly I realized that I could heal him. I began our family’s journey into holistic medicine and gathered a tribe of Crazymothers who echoed my experience. 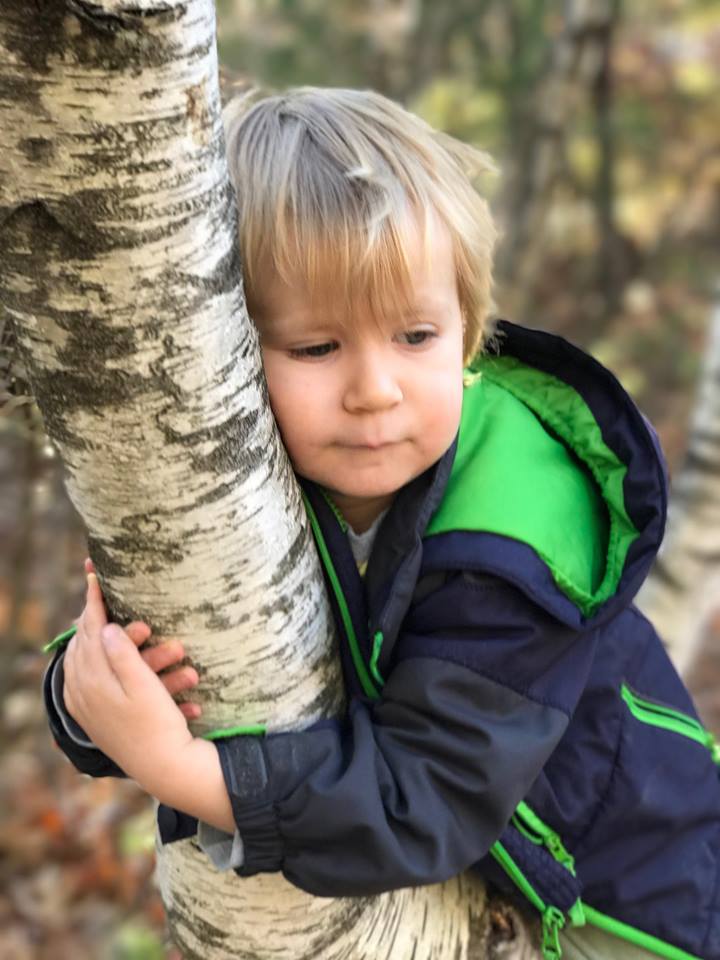 I began to feel strong.

I had always known that my son had a bad “reaction” to the vaccines, but when I came home one day from getting groceries and saw him standing by the window staring, rocking back and forth, ignoring my loud calls to him, I knew.

I knew that if he ever had another vaccine, that I would lose him into the world of autism.

I never went back to your office after that day. We moved and I looked for a holistic doctor and found an amazing naturopath and chiropractor who helped me bring my son back to this world. We did years of diet, vitamins, toxic elimination and treated everything without pharmaceuticals.

We injured my child.

And because of that I will never stop telling the world just how wrong you were.

Hillary Simpson is the founder of Crazymothers, a nonprofit that was created in order to raise awareness about vaccine injury and recovery. After her son was injured by a series of immunizations, she spent years researching vaccine ingredients, side effects, the risks and benefits and finding alternatives to using vaccines. She also learned how to heal her son from his injury using holistic methods and is now on a mission to get this vaccine safety information out to other parents. Hillary lives in the great state of New Hampshire with her husband and their three beautiful children. When she is not advocating for vaccine injury awareness you can find her outside (enjoying the occasional margarita) on the patio watching her babies play, running after their 12 chickens and working with flowers.

71 Responses to To the Doctor that Injured My Child