Wow, that sure does sound like an impressive feat! And I would be the first to congratulate Mississippi—and take notes from their public health officials—if those high vaccination rates were producing particularly health children. Because that’s really the goal, isn’t it? Healthy children who become healthy adults? After enjoying 40 years of the “best” vaccination rates in the country, Mississippi’s kids should be shining examples of the benefits of vaccination, shouldn’t they?

So what has all that vaccinating meant for the children of Mississippi?

In 2018 Mississippi ranked dead last in the United States (51 out of 51) for “Kids’ Nutrition, Physical Activity & Obesity,” “Oral Health,” and infant mortality. It was also ranked dead last (50 out of 50) in “Health Outcomes” for all ages.

Of course, as we all know, correlation doesn’t equal causation. Vaccines may not be causing the abysmal health of Mississippi’s children, but one thing is for sure: They aren’t causing good health. 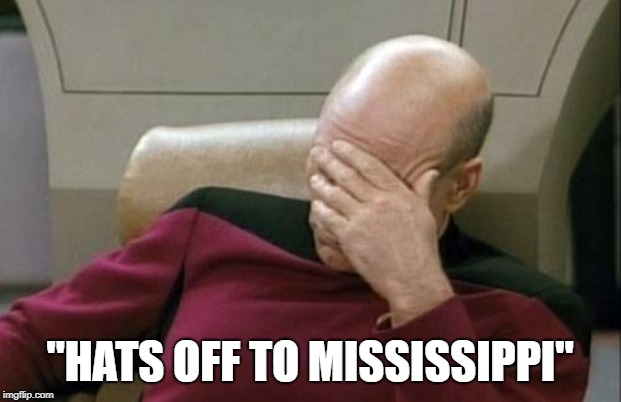 It was clear that “vaccine acceptance” was assumed to be an appropriate stand-in measure for overall population health and well-being. The more our society is vaccinated, the better health we will enjoy! But as we have seen from Mississippi’s example, that assumption is flawed at best. (You may want to look at statistics for other states as well if you’re not convinced. Until recently Vermont had both philosophical and religious exemptions to vaccination and among the lowest vaccination rates in the country. They also enjoy the second-lowest infant mortality rate (2 of 50), despite having some pretty harsh climate conditions to contend with.)

There is no correlation between high vaccination rates and healthy children. Oddly, no American health agency has ever compared health outcomes of people vaccinated according to the CDC recommended schedule to those of people who have never been vaccinated.

On a basic level, we don’t know if specific vaccines, such as DTaP or MMR—much less the total load of children’s vaccines administered as recommended by the CDC—are making people healthier or sicker. 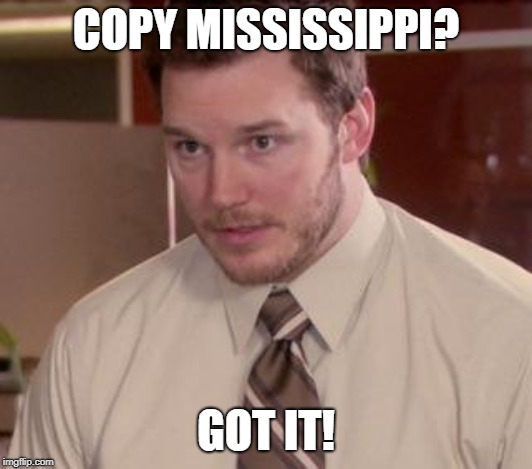 The mumps vaccine was never particularly effective; in fact, Merck is being sued by two of its own virologists who contend they were forced to fake efficacy data to make the vaccine appear more effective than it actually is. (I have firsthand experience of this one. I was sick for a week soon after receiving the vaccine, and the adolescent boy I swam with that day came down with a very severe case that had his mother worried about sterility.) In addition, the immunity induced by the vaccine wanes over time, meaning that our colleges and universities are packed with young adults living in close quarters who are vulnerable to infection.

The situation with regard to the pertussis vaccine is even worse. Due to a stockpile of devastating injuries connected to DTP vaccines, the whole-cell pertussis vaccine was gradually replaced by an acellular version that isn’t nearly as effective as the original. While the vaccine tends to ameliorate pertussis symptoms in the recipient, it does it not protect against active pertussis infection.

What happens when people have an active infection of a contagious disease with no symptoms? They tend to make others, more vulnerable others, sick.