No, seriously, shut the f*&% up. Don’t throw your woo at me. I’m heartily sick of people reading a little bit of science, misinterpreting it, and pressuring others to put their children at risk of autism, ADHD, anaphylactic allergies, and a host of autoimmune conditions out of an irrational fear of short-term illnesses that usually do nothing more than keep a kid out of school for a week. Like measles, which was declared “eliminated” in the entire western hemisphere last year when the U.S. had a near-record low of 70 cases, but was generally dismissed as a mild illness that was a virtual rite of passage before the vaccine was developed and we have since discovered actually has long-term beneficial effects for the immune system. As we saw in the oh-so-devastating Disney outbreak of 2015, where 111 people itched for a week and the media went insane, the majority of people who contract measles today are adults who are fully vaccinated or have “unknown” vaccination status, meaning they can’t remember when their last booster shot was (unless, of course, you’re counting the toddlers who get it as a “side effect” of the MMR vaccine). This is because for those who actually get immunity from the shot (not me, I had doses of two different measles vaccines and got measles anyway) the immunity wanes over time. We now have an unprecedented number of adults walking around who are susceptible to this “childhood disease.” And now that measles is not circulating naturally, it is simply not possible to achieve herd immunity in the adult population. 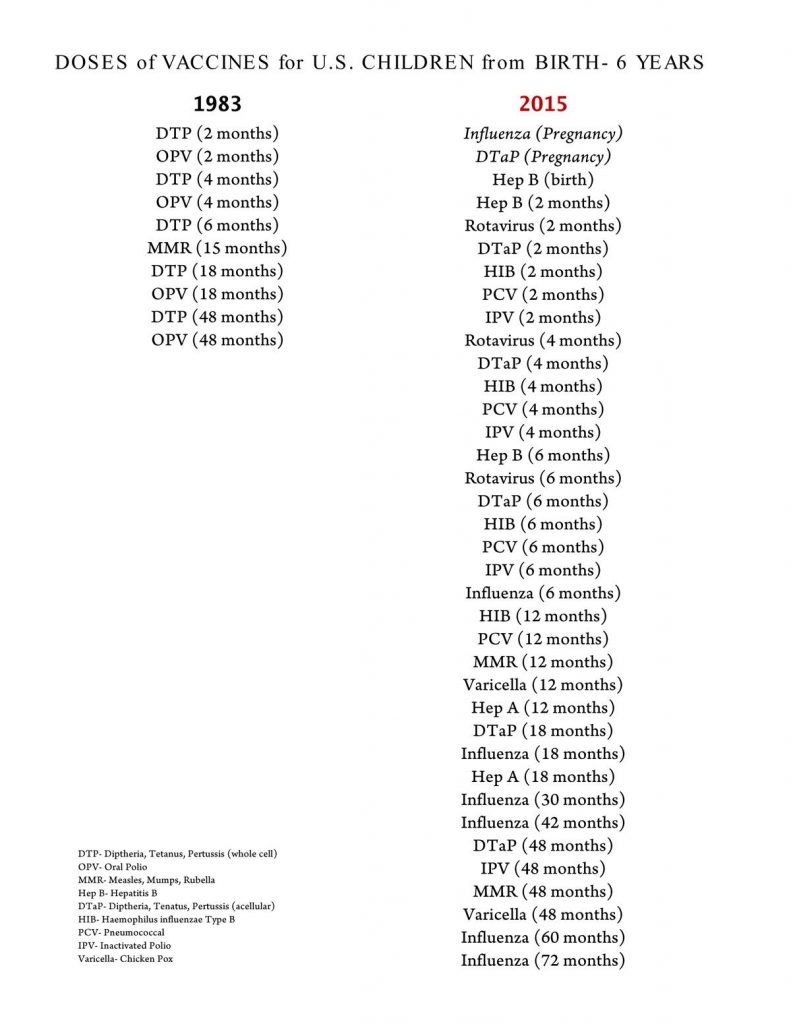 Since 1998, we completed a migration to the acellular pertussis shot for all five doses, which causes less damage than the whole-cell shot, but the tradeoff? Sharply reduced efficacy. In fact, the vaccine doesn’t actually prevent pertussis infection. Wait, what? That’s right. No matter how many of those shots you get (with every pregnancy, seriously?), it doesn’t mean you won’t get an active pertussis infection, though it might mean you won’t know it if you do because the shot can reduce your symptoms.

What happens when you have an infection and don’t know it? You spread it (ever heard of Typhoid Mary?), sometimes to newborn babies who don’t get much protection from their mothers’ milk anymore, which is why 1,970 of the 20,000 cases of pertussis last year were in children under 6 months old. Babies who could die, all because everyone got jabbed with acellular pertussis. You see, people who haven’t been vaccinated actually know they are sick when they have an active pertussis infection and are generally smart enough to stay away from infants and immunocompromised. 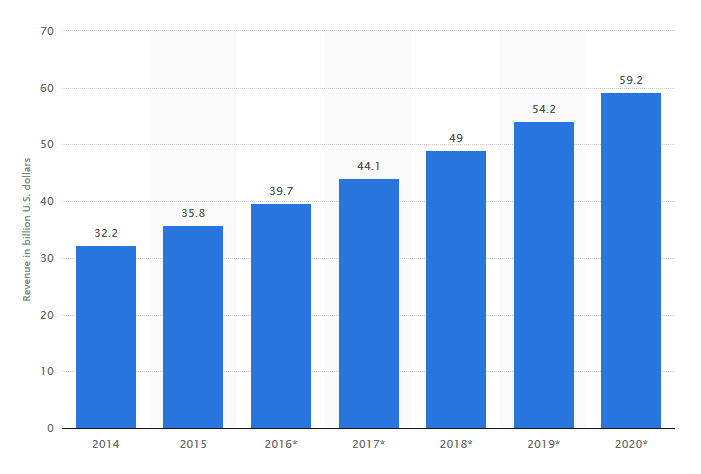