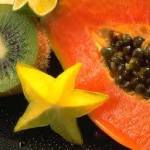 For those of you who have not heard yet, AutismOne announced in May 2016 that for 2017 the conference is moving from Chicago to the Hotel Eleganté in Colorado Springs, my hometown. Many of you are, like me, planners. So I wanted to share local insight into travel arrangements with you in the hope that you’ll be able to make informed decisions on how to arrive.

There are multiple airports in the region. The two that you will pick from are Denver International (DEN) and Colorado Springs (COS).

Flying into Denver is going to be cheaper from almost anywhere you could be coming from. That said, even though the map says its only about 80 miles from hotel to the airport, the last two years it’s taken me a solid two hours to get from my house to the airport (going north). Coming from the airport, going south, is a little faster. That’s just how the traffic pattern flows.

Once you land, you have two options for getting to the hotel:

♦ You can rent a car. Plan for two hours to get from landing to hotel.

♦ You can take one of the shuttles that runs between Denver International and Colorado Springs airports (Front Range Express is one I’ve used). The shuttle would deliver you to the Colorado Springs Airport, where you’d get on the hotel shuttle. Plan for a 3-4 hour lag time to get from landing to hotel if you pick this option. The last time I took the shuttle it was around $80 roundtrip.

Flying into COS is going to be more expensive, but you won’t have to get additional transportation if you don’t want to (see more below), saving you the cost of car rental or shuttle. You would take the hotel shuttle from the airport to the hotel and be at the hotel about a half an hour after being picked up. (I do not know how many shuttles they run or on what schedule. If they only have one running, it could take up to an hour for the next one to arrive if you’ve just missed it.) 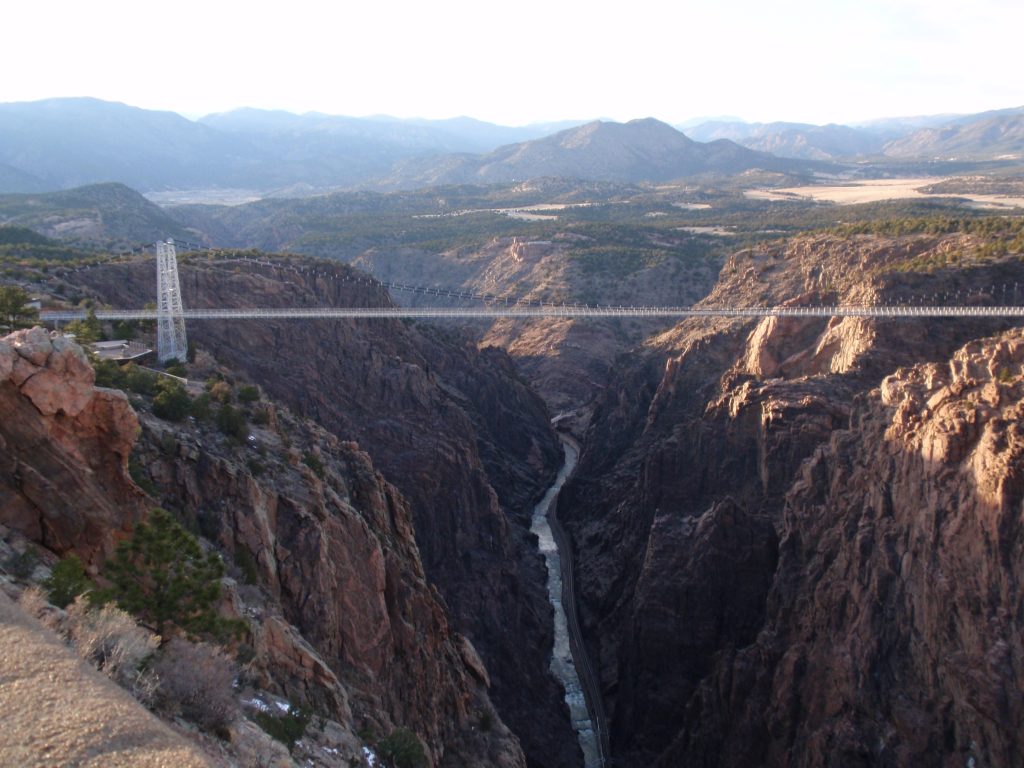 Do I Need Wheels?

I recommend having them. Whether that means you meet up with a friend and share the cost of a rental, or drive yourself here – it’s up to you. Colorado is one of the most beautiful places on the planet, and our public transportation is dismal. The hotel itself is about eight blocks from a bunch of restaurants. Those eight blocks involve crossing over an interstate, so it’s really not safely walkable. I have personally not eaten at Hotel Eleganté, so I cannot speak for the menu choices, but there is a restaurant. So you can choose to not have transportation and stay in the hotel if you really want to. 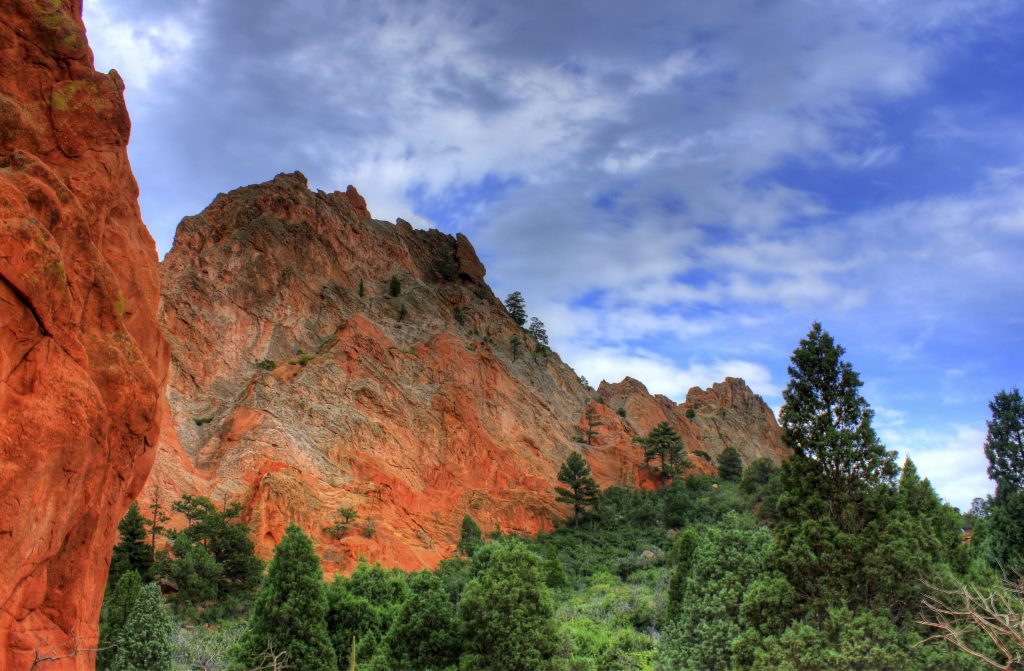 Garden of the Gods

Places You Should Visit If You Can While You’re Here

Garden of the Gods – Amazingly beautiful rock garden caused by plate shifts in the Earth’s crust. It’s our crowning jewel. To drive up and give yourself enough time to do justice to the park, you should plan on three hours.

Manitou Springs – Quirky mountain town in which the region’s only recreational marijuana shop is. (Colorado Springs only legally allows medical shops in city limits, which means you must have a red card). Maggie’s Farm is the only recreational shop in the area, and it’s probably a 30-minute drive from the hotel. If you can, take a Colorado resident with you as they get a discount.

Cheyenne Mountain Zoo – If you’re bringing the whole family, the zoo is wonderful way to wear the littles out. Its 15 minutes from the hotel.

Cripple Creek – If you like to gamble, an hour west of Colorado Springs is our own Cripple Creek Mining town, converted to casinos.

Camping, Hiking, Fishing, Hot Springs – ALL OVER THE REGION!

If you want to camp, there are several nice campgrounds heading up Ute Pass. I’ve stayed at The Lone Duck campground, about 40 minutes away from the hotel. It’s got showers, a pool, and both RV/Tent sites.

If you want to hike, there are trails from “easy” to “killer” all within half an hour from the hotel. If you plan to hike, bring rain gear. This is Colorado, and in the spring the weather is schizophrenic.

We’re about an hour from several hot springs locations as well. Many things to do if you are bringing the family.

There are also the usual touristy things, from taking the train up Pikes Peak to hitting the Royal Gorge and Cave of the Winds. You will not be bored.

See you in Colorado Springs next May!

This entry was posted in Blogs by Thinking Moms' Revolution and tagged 2017, AutismOne, Colorado Springs. Bookmark the permalink.