The Practice of Silencing Medical Doctors Must End 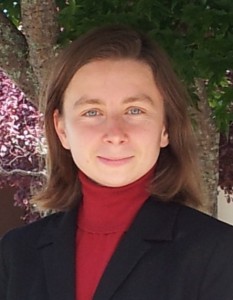 A recent blog post by Dr. Daniel Neides, M.D., Medical Director and Chief Operating Officer of the Cleveland Clinic Wellness Institute, entitled “Make 2017 the Year to Avoid Toxins (Good Luck) and Master Your Domain: Words on Wellness” sparked a social media storm and a threat of disciplinary action against Dr. Neides by the Cleveland Clinic.

Dr. Neides’s post was prompted by his personal experience following a Thimerosal-free flu shot.  He writes: “Within 12 hours of receiving the [flu] vaccine, I was in bed feeling miserable and missed two days of work with a terrible cough and body aches.”

But did Dr. Neides’s blog post relating his personal flu shot experience (and his opinion as to why he thinks he got sick right afterward) and encouraging people to avoid toxins really warrant a backlash?

Getting sick right after a flu shot is a fairly common experience, which is often brushed off with a trivial “the-vaccine-didn’t-get-the-chance-to-work-yet” dismissal.  One can’t get the flu from the flu shot, because it contains a formaldehyde-killed virus.  But could there be another explanation?

There are indeed circumstances when even non-live vaccines can prompt the disease they are supposed to prevent. In the early years of the Hib (H. influenzae) eradication program, when healthy Hib carriage was still fairly common, it was noted that Hib vaccines could rapidly provoke invasive Hib disease. This phenomenon of disease provocation could be explained by transient decline in pre-existing Hib antibodies for several days immediately after vaccination, which would be dangerous for a child who is already carrying Hib.

Vaccination against HPV (human papillomavirus) can also exacerbate clinical outcomes when administered to a subject with an existing HPV infection (see Table 17 at the link).

Now back to the flu.  The Flu Watch Study estimated that 1371 out of 10,000 unvaccinated people (13.7%) would experience a symptomless influenza infection (see Figure 3 at the link), based on serological conversion in the absence of flu symptoms, and 4.5% more would fall ill from influenza during a typical flu season. This means that human immune defenses, more often than not, are strong enough to keep flu sickness at bay while generating antibodies to the virus.

But how many of these otherwise symptomless flu infections could rapidly turn into “feeling miserable . . . with a terrible cough and body aches,” as experienced by Dr. Neides and many other unsuspecting flu shot recipients, if a flu shot were capable of exacerbating a symptomless infection, just like some other vaccines do?  And why, despite the widespread experience of getting a flu shot and then the flu itself as a combo deal, has this medical phenomenon not been formally studied? 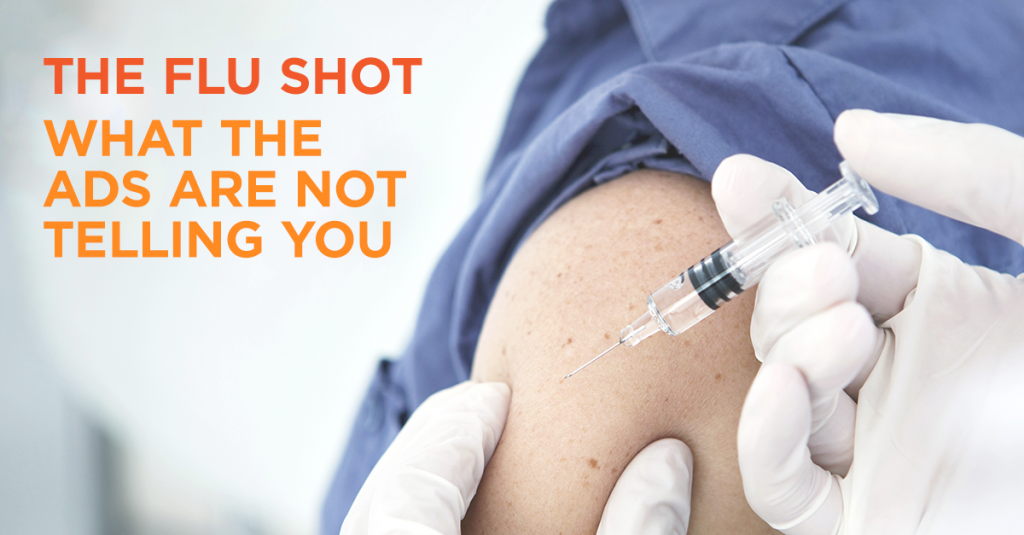 Despite 59% vaccine efficacy in clinical trials, and millions of doses administered each year, flu shot campaigns appear to make no dent in reducing the flu in the population.

The reason for this might be the following: It turns out that flu shot effectiveness drops to much lower than the 59% clinical-trial figure if a person has received flu shots in prior seasons. Furthermore, the flu shot increases the chances of the recipient contracting an acute respiratory illness from other viruses (e.g. coxsackievirus, echovirus), making no net personal gain in protection from flu-like respiratory illness.

Flu shots are being increasingly mandated for health care personnel as a prerequisite of keeping their employment, a practice that is inconsistent with informed consent and evidence-based medicine. Furthermore, as Dr. Neides’s case shows, medical doctors are not free to speak about their personal negative vaccination experiences or voice their sincere opinions about the sources of toxic burdens without risking their careers.

Doctors and scientists may disagree on the meaning or interpretation of existing research or the plausibility of biological mechanisms. But observed medical phenomena should not be ignored — they deserve civil and open-minded discussion in the medical community.

The current practice of silencing medical doctors must end.

Dr. Tetyana Obukhanych earned her Ph.D. in Immunology at The Rockefeller University, New York, NY.  She subsequently held postdoctoral research training appointments in prominent immunology laboratories affiliated with Harvard Medical School and Stanford University School of Medicine. She is a Founding Director of Physicians for Informed Consent, a 501(c)(3) non-profit organization formed in 2015 and dedicated to safeguarding informed consent in vaccination and educating the public on infectious disease and the immune system.

13 Responses to The Practice of Silencing Medical Doctors Must End