Last month I had to say good-bye to my big brother, Bill O’Toole, or as his Missouri friends called him, Billy. As anyone who knew him would tell you, Bill was truly one of a kind – a complex human being with a quick, sharp mind and a heart big enough to encompass the whole world. One of the features of his last years was a – I hesitate to call it a “battle,” or even a “struggle,” because with Bill it was more like a “dance” – with liver cancer. Cancer emerged several times, and each time he approached it as an interesting and complex challenge. Despite his doctors’ skepticism, he was able to rid his body of cancer several times. Unfortunately, his liver itself could not keep going any longer and, on August 28, he went on to his next great adventure. Bill insisted that there be no funeral, and his three daughters abided by his wishes. Instead, they threw a party that they called a “celebration of life” – Bill’s life. His daughter, my niece Kelly, had written a beautiful and moving piece about their relationship and how it was affected by Bill’s last challenge which she read at the celebration and posted online yesterday. We thought it was so good we wanted to share it with you. – Professor 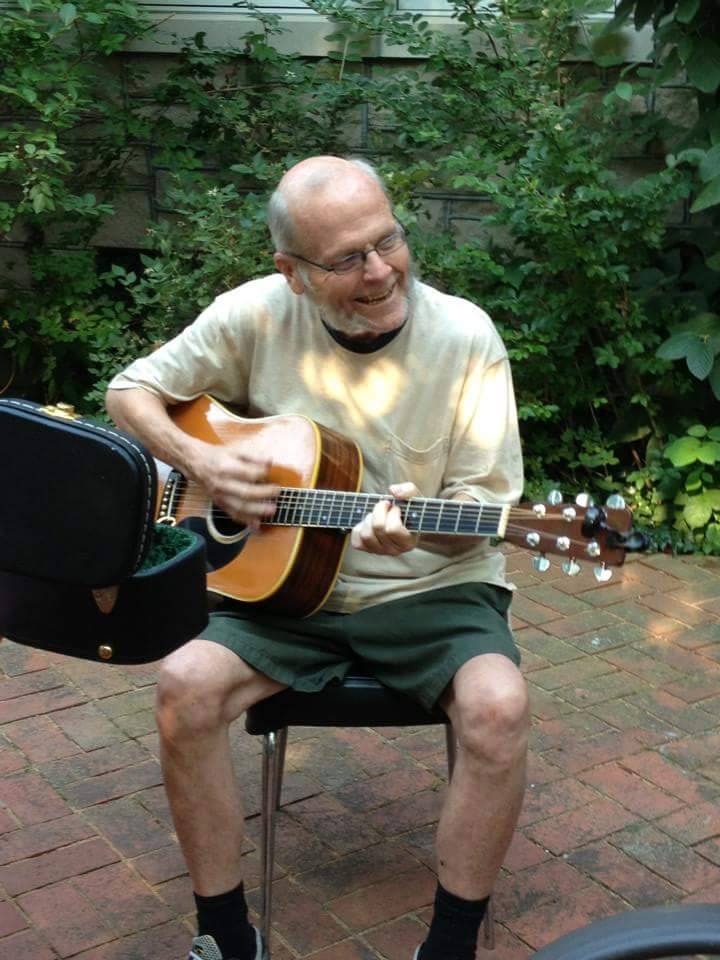 Bill doing one of the things he loved best

So here we are, one month after the passing of a great man that I got to call Dad. I have had a few requests for the piece that I wrote and read at Dad’s celebration of life, and it feels appropriate to share today. Two months before Dad’s passing, out of nowhere, I was hit with overwhelming gratitude for our time together and was compelled to write. For those of you who know me, writing isn’t my thing . . . and it was truly out of character. The words poured out of me, and I knew instantly that I would read it at his wake. Not having any clue how close it really was, it felt strange, to say the least, to be writing the words that I did. Looking back, I can see and feel the perfection that came out that day and I reflect on it often. I know everybody has a different take on a journey with cancer, but it is my hope that we can all find some good in all of the difficulties. Thank you to all my family and friends for the continued support. I love you all. 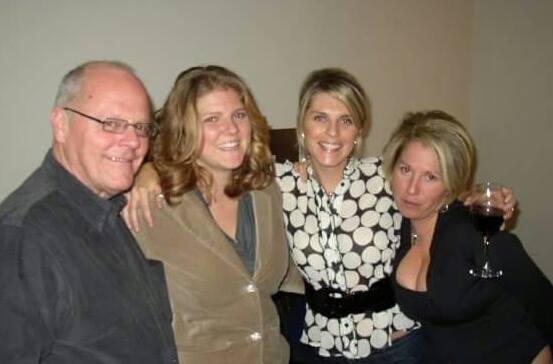 Bill and his three beautiful daughters

I should be angry that you took my dad away, but in truth it is the exact opposite. The years of illness brought us closer together than ever before and, for that, I thank you.

Thank you, Cancer, for being that asshole that wouldn’t go away. We all stood united against you, and sometimes it feels good to give a collective middle finger to the enemy. The greatest bonds in fact, can be formed while bonding over a common enemy.

Thank you, Cancer, for bringing family from far, far away all the way to Missouri. And now they are here again.

Thank you, Cancer, for provoking THE BEST 60th birthday party EVER! Dad did like to party!

Thank you, Cancer, for pushing me to learn about the body and the immune system. Cancer is a disorder of the immune system, and with the knowledge we gained on this journey, I know that I will be able to help others as they embark on their journey with Cancer.

Thank you, Cancer, for exposing some of the anger I harbored towards my dad. Because of this awareness, I was able to acknowledge its existence and to heal those wounds before his passing. Again, bringing us closer than ever before.

Thank you, Cancer, for exposing the true beauty in all of our friends. Friends that went above and beyond the call of duty: making food, bringing food, taking him to Florida, washing and folding his clothes, sitting with him and listening, being present.

Thank you, Cancer, for sparking those conversations about death and dying and the what, if anything, that lies on the other side. We both shared a belief that he would be met by family members and friends and would be taken to an enormous welcome-home bash! I hope you’re having fun, Daddy! 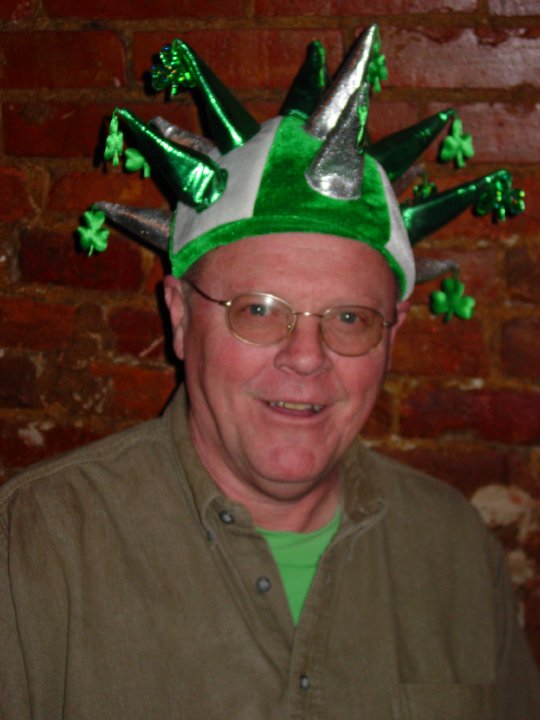 Thank you Cancer, for slowing it down . . . making sure we soaked up every second of every day.

Thank you, Cancer, for nudging my dad into saying “I love you.”
I know he always felt it,
but he wasn’t always great about saying it.
In the end, he was.

Thank you, Cancer, for showing us that there is a silver lining that can be found in everything. Even in the face of death there is always something to be learned, gained, an opportunity for growth and for gratitude.

Thank you, Cancer, for teaching me about the wonders of plant-based medicine and about a little green plant that grows everywhere and has true medicinal properties. A plant that brings hope and healing to humanity (along with the munchies).

Thank you, Cancer, for pushing me to be a healer of the mind, body, and spirit and for provoking ever-expansive growth within the depths of my soul.

We bid our farewell, and I respectfully request that you go the fuck away and leave my friends and family alone.

Kelly  is a registered nurse, EFT practitioner, mother of three young boys, and a former member of the University of Missouri’s dance team known as the Golden Girls.

One Response to Thank You, Cancer