Vaccination Tyranny Hits Down Under 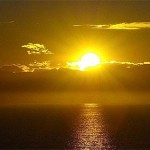 In April of this year, the Australian federal government officially joined the state Queensland and Victoria governments and declared war on our children and our community.

How and why would they do this?

The how is the easy part: Despite the fact that vaccination is not compulsory in Australia, they passed a law that financially penalises low-income families who do not vaccinate their children according to the recommended government schedule and removes the right of parents to object based on conscientious, philosophical and religious reasons. As of January 1, 2016, these families, some of which already have vaccine-injured children, will lose up to $15,000 a year per child if they do not do as they are told by the Australian government, and yet they have the gall to say that these families still have a choice.

A choice of whether to become homeless . . . or vaccinate?

A choice of being able to feed and clothe their families . . . or vaccinate?

I don’t know about you, but if that is a “choice” then so is blackmail.

Add this to the Victorian government’s law that all unvaccinated children must be banned from early childhood education and you will see that. for some governments in Australia, the idea of segregating children is a good thing. So much for the government’s commitment to Universal Access to Early Childhood Education?

Why would they do it? Now that is a harder question to answer. If you look at the numbers of children with conscientious/philosophical exemptions to vaccination in Australia, you will see that they make up barely 1.77 % of all children (even less if you go by the latest figures). So why are they willing to punish children with a sledgehammer by segregating them and taking away their parents’ ability to work and provide for them and their family?

The most obvious reason would be the Murdoch-run newspapers that ran a two-and-a-half year campaign called “No Jab No Play,” calling on the government to ban unvaccinated children from preschool and then to take away the conscientious objection exemptions from families, resulting in them losing their childcare payments and family tax benefits.
They achieved this by a constant stream of articles reviling and attacking our families calling us baby killers, terrorists and murderers. They used the tragic deaths of babies from whooping cough to fire up the masses who didn’t know that this toxoid-based vaccine couldn’t cocoon babies any more than it could provide herd immunity anywhere else. They also neglected to tell them that this same vaccine does not target the dominant strain of whooping cough and even has the ability to make the vaccinated asymptomatic transmitters of the disease. All the while pushing unsuspecting family members to go get shots which could make them more at risk of transmitting the infection to vulnerable infants. The result is Murdoch and his pharma buddies got their way, and our children were thrown under the bus yet again. Go, Murdoch. I guess Santa gave you an early Christmas present this year, huh? 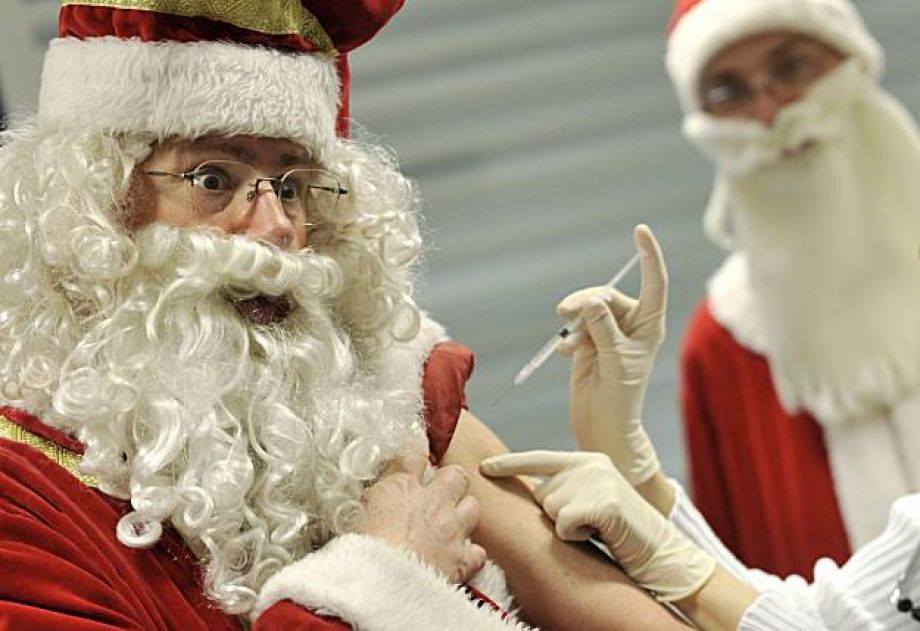 But the government has not stopped there. No, they have also expanded their childhood vaccination register to become, in their own words, “a birth to death register.” The potential for vaccination tyranny is now endless. It opens the door to policies like this for example: You want to retire and get your pension? You’d better be up-to-date on your annual flu shot. And don’t forget your shingles, whooping cough and pneumonia shots too. You got deathly sick after your last shot? That was just a coincidence. Come over here and roll up that sleeve, Grandpa.

Primary school, high school, university, employment, camps, insurance, travel etc., you name it, and there will be an excuse for a needle.

You have to realise that there is no other man-made product on this Earth that can be mandated for every man, woman, child and even animal like a vaccine can. It is a businessman’s dream come true, the golden ticket in the Willy Wonka chocolate bar. You’d better believe that they will try to destroy anyone who gets in the way of milking that cash cow.

The steps they use are well known:

1.   “Us” and “them”: use prejudice to foster the (fictional) notion of the existence of superior and dominant in-groups and inferior and powerless out-groups.

The media trumpeting stories about a small group of stupid selfish hippies putting the rest of us at risk, too dumb to realise that the one study by Wakefield has been debunked.

2. Obey orders: insist that all people under your wing are to obey your orders.

“Anti-vaxxers,” a term used to reference parents who make their own choices on vaccination, are called baby killers, terrorists, parasites and murderers on a daily basis.

4.”‘Stand up” or “stand by”: suppress dissenting or opposing opinions to your own.

Media censorship and blackout of legitimate vaccine concerns because the sponsors and the medical and science community call out for the end of what they call “false balance” in the media. If you don’t support vaccination, you should not be allowed airtime or, as they call it, oxygen. All calls for a fair and open debate are ignored.

5.   Suppress individuality: foster the development of group identities while suppressing the individual.

We all have to do our bit for the greater good. A few may be injured, but in order to have herd immunity we have to do what is good for society as a whole not worry about individuals.

So what do we do now?

Well our informed-choice community in Australia is coming together stronger than ever now. Memberships of vaccination-choice organisations have tripled this year and are still growing. Protest rallies are being planned. Legal action against childcare centres and governments that discriminate against our children are being planned. Child minding arrangements are being sorted out between families to allow them to not be hurt so badly by these immoral and unjust laws. And lately, daycares and preschools that cater to vaccine-free children have begun cropping up. Health authorities are pretending to find it “shocking” that parents would provide such “blackmarket” childcare, when it is obvious that their policies have forced this segregation. Or maybe they thought that parents would just cave in and get their kids vaccinated. If so, they completely underestimated the protective instincts of parents. We are angry and sick to death of being pushed to sacrifice our healthy children to the toxic love affair with pharmaceutical drugs that plagues our society. Enough is enough; you can only push people so far before they begin to push back. When our children’s lives are on the line, you’d better believe we are ready to fight!

Epiphany is a mum whose roots are in the South Pacific. She is a law student and an advocate for informed choice in Australia. All of her vaccinated children have either autism, ADHD, speech delays, or mood swings, combined with autoimmune, gastrointestinal and allergic disorders, while her unvaccinated children are healthy and disorder-free. She is a big softie in general, but is an Amazon warrior when it comes to defending her children and speaking out for health freedom!

This entry was posted in Epiphany, Team TMR Australia. Bookmark the permalink.

47 Responses to Vaccination Tyranny Hits Down Under