Can We Make Curiosity Safe Again?

“The important thing is not to stop questioning. Curiosity has its own reason for existing.”

Remember when there were no stupid questions? I miss those days. Once upon a time, questions were welcomed, even if answers weren’t readily available. It was fun to venture a guess, pose a theory, challenge it and maybe learn a new thing or two. Curiosity ruled the day, and wonder was a thing.  Learning was fun, and being wrong was no big deal because it was how you might find the next good question.

But things have changed.

These days curiosity is met with exasperation, ridicule, and even hostility. Fact checking has replaced critical thinking, character assault and name-calling have replaced thoughtful discussion, and questioning conventional beliefs is considered offensive, unpatriotic, and potentially “dangerous.” We are told to leave the questions to the experts who are qualified to answer them. The science is settled.

It’s a difficult world for those of us with questions. I have so many of them. And the more someone tries to make a blanket assertion, the deeper I want to dig. Now more than ever, I empathize with the two- and three-year-olds forever asking “why?” And maybe I’m a little jealous—they seem to be the only ones who can get away with curiosity.

We seem to have developed a rather strong cultural intolerance for uncertainty. The internet has spoiled us all with instant gratification in every flavor. “Answers” are readily available, and explanations are abundant. No need to think things through— all the reasoning is provided. Sure, there are studies and laws and amendments, but they are long and cumbersome, full of confusing language and tiresome statistics— better to let the media reduce them to entertaining sound bytes, memes, and bumper-sticker slogans. The big, important issues of the world are preprocessed into news “digests” that allow us to understand everything from medical science to global politics over our morning coffee. All we need to do is choose a “trusted source,” sponsored by our friendly, neighborhood multinational corporation, and we can wake up to our daily dose of “knowing.” It’s all very convenient and reassuring.

So it is very interesting then, to see how much energy goes into influencing our choices. Reputation and expertise have become cultural currency as we rely more and more heavily on others to curate our worldview. “Trusted sources” help us decide who to vote for and what legislation is necessary to keep us safe and healthy. And now, our legislators have teamed up with social media moguls to make sure we only get access to the “right” information by censoring “fake news” and “conspiracy theories” that might challenge our collective belief system. Our social media use is monitored to prevent us from sharing the wrong ideas lest we inadvertently promote “self-harm.” Propaganda has even been legalized in U.S. in case we need some additional prodding in the right direction. 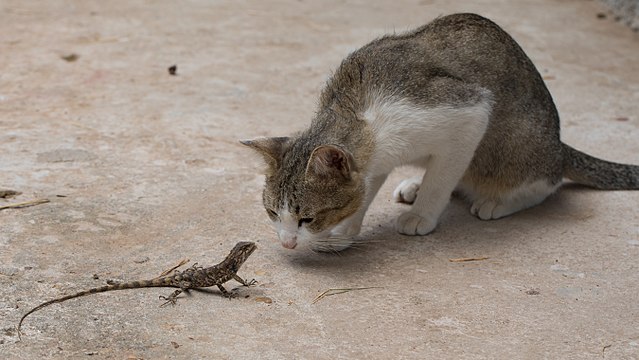 I’m trying to figure out how we got here.

I suppose I have to start by acknowledging my own quests for certainty. Trying to understand complicated issues can be difficult work that requires patience, introspection, and sometimes humility. I crave the satisfaction of reaching a conclusion (science tells us that we enjoy an endorphin rush once we do, whether that conclusion is “right” or “wrong”). But I’ve also noticed another pattern: I never get to hold onto my certainty for very long. Not about most things anyway. Inevitably, I will find myself in a conversation with someone I respect and discover that they have some very different ideas than the ones I’ve determined to be “true.” It’s often an uncomfortable moment, and something always goes tight in the pit of my stomach.  It can be tempting to cling to what I know, ignoring new information or assigning narratives to make sense of differing perspectives. Writing off new ideas as absurd or naïve might allow me to remain secure in my knowledge, but I have been making a concerted effort to revisit my own beliefs and explore them further. And it’s been an education, the kind I suspect very few people are getting nowadays.

Many conclusions don’t hold up well to rigorous questioning—and the more strongly held the belief, the more difficult it is to reconsider—but doing so is a critical part of the learning process. Without it, our thinking becomes stagnant. Once we settle on what we “know,” we stop thinking.  And that doesn’t seem like an intelligent choice for anyone.

As satisfying as it can be to come to a thoughtful conclusion or have our personal beliefs validated, it is curiosity that drives our creativity and promotes the mental flexibility that is essential for problem solving and, well, growing as human beings. So why would we outsource it or eliminate it?  Are we that afraid of uncertainty? Are we that attached to being right? And is that even possible all the time?  I don’t believe it is.

British-American anthropologist Ashley Montagu coined the term “psychosclerosis,” which he described as the “hardening of the attitude which causes a person to cease dreaming, seeing, thinking and leading.” In his book, Growing Young, he warned against the ossification of our thinking in adulthood, which impairs the ability to wonder, explore, and learn new things.  Many of us readily acknowledge that calcification and rigidity in our bodies are associated with aging and deterioration, but we have failed to make the connection when it comes to our thinking. And intellectualism hasn’t done us any favors to that end. Even the definition of science has been adjusted to abandon the merits of inquisitiveness:  The primary definition in Merriam-webster.com now reads “the state of knowing; knowledge as distinguished from ignorance or misunderstanding.” On an institutional level, we’re being asked to settle on science.

Flexibility is important.  So it is troubling that scientific research confirms that the rigidity in our brains isn’t merely figurative. Primary familial brain calcifications, calcinosis, and Fahr’s syndrome are conditions marked by abnormal accumulation of calcium in the brain tissue and are associated with numerous neurodegenerative conditions and decline in cognitive function.  And many of us, thanks in part to fluoride, will experience calcification of the pineal gland, which we rely on as an important link between our endocrine and neurological systems. While the most recognized symptoms of pineal gland calcification are associated with sleep problems, mood disorders, and anxiety, the pineal gland is associated with what many think of as the “third eye” and hardening points to a shutting down of creativity, intuition and access to higher states of consciousness.

Not surprisingly, the risks of calcifications in the brain increase with age and inflammatory processes, and while symptoms vary depending on the size and location of the calcifications, the impact on brain function is decidedly negative.

So how do we preserve brain function and promote neuroplasticity? With exercise, of course! As with every other organ, it is important that we promote circulation and keep our brains active. Healthy lifestyles and nutrition obviously play a role, but thinking and engaging our minds is important. Websites like BrainHQ and www.everydayhealth.com encourage the incorporation of brain exercises to keep our minds sharp.

But what about curiosity? 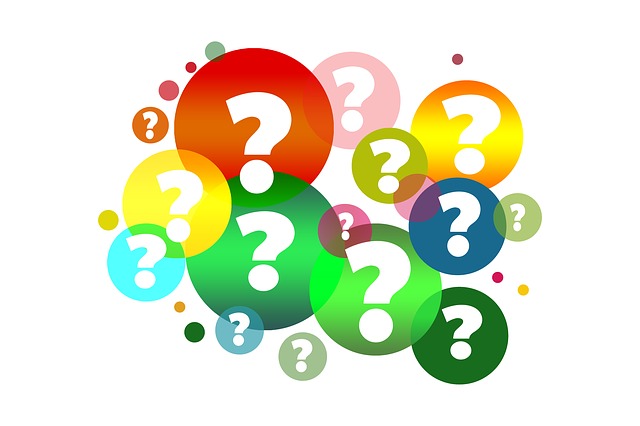 Somehow curiosity has been left behind, and I suspect it is at least partly because one sing-song childhood mantra has proven to be untrue. “Sticks and stones can break my bones, but names can never hurt me” couldn’t be more wrong in today’s social climate. Names, it turns out, can hurt us. Labeling has been effectively weaponized to dismiss, discredit, or even villainize those who challenge consensus or shine light where it isn’t appreciated. Some of these names can impact reputations and even careers. Ask the wrong question or float an idea that is outside of the mainstream narrative and you risk being called a “conspiracy theorist” or a “Russian spy.” Or maybe you question the necessity of mandated medicine and you’re an “antivaxxer.” Challenging mainstream assertions can make you anything from a misogynist to an antisemite or a homophobe, and the rush to judgment is often almost gleeful because it is a very effective way of shutting down a conversation. Shame is a powerful silencer. So is ridicule. I can’t help noticing that it’s not so much anger, but rather the laugh emoji that regularly shows up when someone asks an inconvenient question on Facebook. How better to drive the point home that there are stupid questions after all and discourage people from asking them?

Unfortunately, silencing opposition fuels mistrust, misunderstanding, and division.  So here we are. Divided we fall.

So perhaps it’s time to welcome curiosity back into our conversations. If we make it safe for people around us to express themselves, we’re all likely to reach a deeper understanding of why our world is the way it is right now. Maybe we’ll find agreement and maybe we won’t, but at least we can practice disagreeing in a more respectful way.

We can start by simply turning rhetorical questions into genuine ones. There are probably some great answers to questions like “How can a person believe that?” and “Who does she think she is?” if we ask them in earnest and are willing to listen. Let’s find out what we have in common and begin to wonder again about what is possible. Let’s ask the questions so we can access some new solutions. We’re likely to discover that we’ve been mistaken about some things, but then we can learn. We can survive being wrong, and we can forgive each other, too.  Let’s dwell in the discomfort of uncertainty and build up a tolerance for it… because it’s not going anywhere any time soon. Let’s explore respect from other angles, because if we all do it, we’re likely to experience more of it for ourselves.

We can do this. We can have more difficult conversations and break down the calcifications in our hearts and minds. And it’s likely to benefit all of us.

Come on, aren’t you curious?

Ann Tomoko Rosen is Co-Founder of The Center for Acupuncture and Herbal Medicine in Westfield, NJ, and an enthusiastic proponent of curiosity, adventure, and random acts of kindness. She is also the author of a piece that went viral on Medium and was subsequently censored before ending up at GreenMedInfo.

13 Responses to Can We Make Curiosity Safe Again?