ADHD, PANDAS and Myself: Finding the Best Version of Me 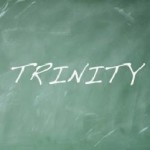 On this blog I’m known as Trinity, which is the name of the main character in one of the stories I’m writing, not my real name. As I type this, I am sitting next to five Thinking Moms, one of whom is my mother, Professor. I was inspired to write this as I am at AutismOne for the first time! I do not have autism; however, I do have ADHD and I used to have PANDAS.

The Thinking Moms who I am sitting next to were just talking about guest blogs. They currently don’t know I am writing this, as I am a bit too embarrassed to mention it to/in front of my mother, but here I go anyway:

I have never had autism. Let’s start with that. I can’t imagine the way the world looks from the perspective of an autistic person or someone with Asperger’s. But what I can say with complete and total honesty, I have recovered. But from PANDAS.

For those who don’t know what PANDAS is, it stands for Pediatric Autoimmune Neuropsychiatric Disorders Associated with Streptococcal infections. A sentence I left blank till I had WiFi to Google it. To be honest, I don’t know what the doctor’s definition of PANDAS is, but in my experience PANDAS is when something tiny can set off in an explosive fit of anger. I was remarkable at keeping it under control at school, though I was known for having a short fuse. My control, unfortunately, only existed at school, and at home I would be angry almost all the time. My mother took the brunt of my anger. Something ridiculously small would happen, and I would explode. My vision would literally gain a red tint and then . . .

At least that’s how I remember it, or not, as the case may be. I, Trinity, would disappear and be replaced by PANDAS!Trinity, a perpetually angry girl, who hated everything and everyone. My mother would end up sending PANDAS!Trinity to my room and, after being isolated for a while (hours)  she would manage to calm down, and I would regain control over my body. Though I wouldn’t have any memory of what PANDAS!Trinity did, I would know she did something horrible, and I would blame myself as I didn’t differentiate between the two of us yet. I was so embarrassed by the thing ‘I’ had done, but didn’t remember, I would apologize with a piece of paper taped to string saying I was sorry. I would hang it over the railing and into the living room, so it would be visible from the couch. I remember many times I had difficulty getting the paper to face the right way. I didn’t even know I had PANDAS; I thought I was just a horrible person, through and through.

Then, when I was nine, my mother started treating my brother for apraxia. While doing research on that she found a description of PANDAS. This is in my mother’s chapter in The Thinking Moms’ Revolution: Autism Beyond the Spectrum. When she began treating me, the change was almost instantaneous. PANDAS!Trinity showed her face less and less, until she didn’t show up any more. (The road there was not that straight and uncomplicated, but that’s a loooooong story, and not one I’m sure I could summarize or tell properly). I was me and no one was trying to push me out of the picture. 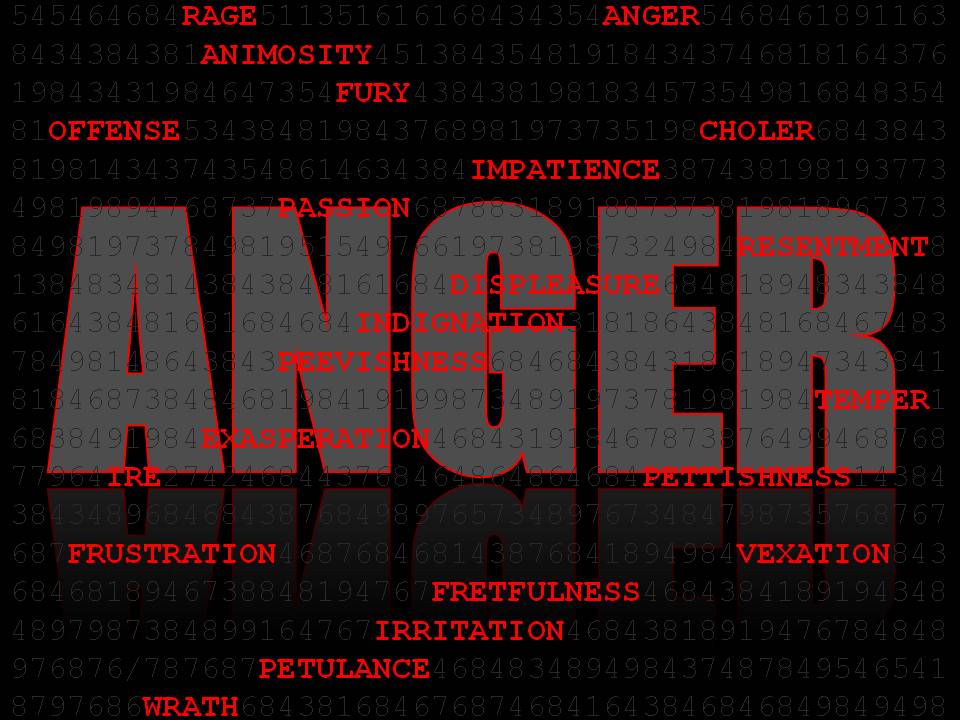 You have no idea what it felt like to know I wasn’t really this horrible person, I actually had some good things about me. I will probably always carry the guilt of all the things I did under the influence of PANDAS, and I had years of my life stolen away by the anger of PANDAS!Trinity, but now I can think clearly enough to make decisions and not be unreasonably angry all the time.

Once my PANDAS was completely gone, though, I continued to be affected. I suffered through this mostly alone as well, because I didn’t want to tell my parents, my brother was five, and my friends wouldn’t really understand.

Now I didn’t know who I was. I wasn’t PANDAS!Trinity, and I wasn’t the girl I was before PANDAS!Trinity. I was conscious enough to acknowledge I had ADHD and to listen to my mother. This did not actually benefit me, as she would tell me stories about when I was a tiny child and I would be ridiculously outgoing. I felt awkward whenever she did, because I could never imagine doing what she would tell me I did. After a while, like I separate PANDAS!Trinity and me, I began to think I wasn’t Trinity. I began to think I was ADHD!Trinity and I had stolen Professor’s child from her. Trinity had been pushed out by ADHD!Trinity and ADHD!Trinity was pushed out by PANDAS!Trinity. I was the poison that had taken their child away. I had images in my head of running away and making a fake name for myself. I collected a bunch of words from other languages meaning poison or toxin. These were all going to be possible future fake names.

For a time, this was what I thought of whenever I thought of my future, because I couldn’t bear the guilt of taking my parents’ child away. Then I broke down while talking to my mom. I told her how I had taken her real daughter away, how I had poisoned her body. I was the conscious thought of the ADHD. Even though I told her all this already, I’m sure she’s tearing up reading this. My mother hugged me and said, no matter what, I was her daughter, and that I was so much better then she ever imagined I would be.

P.S. I wrote this at Autism One 2013, and have been editing it and working up the courage to send it in since then.

*About the writer: Trinity is 14 years old, goes to high school during the day, and is writing her first novel in her spare time. A big fan of fantasy and anime, she is working hard to live the best possible version of her life. She lives with her mother and younger brother in New York.

30 Responses to ADHD, PANDAS and Myself: Finding the Best Version of Me