FUCK the American Academy of Pediatrics 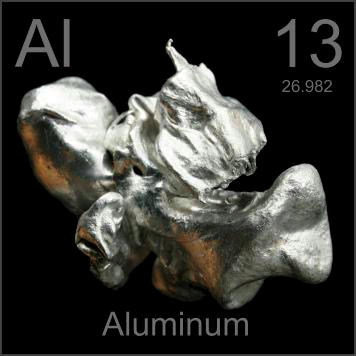 The new AAP policy—doubling down on their previous recommendation by strongly recommending that doctors vaccinate all newborns within the first 24 hours of life—directly contradicts the idea that physicians should “first, do no harm” and constitutes a huge FUCK YOU to the parents and children of the United States.

Take back your agency, and tell the AAP to go FUCK ITSELF.

88 Responses to FUCK the American Academy of Pediatrics