From the CDC Blog: Parenting Advice 2016

We’re off to a great start in 2016. We were in lots of planning meetings in January, following which we thought we’d recap on CDC’s parenting policies new and old going into the new year: 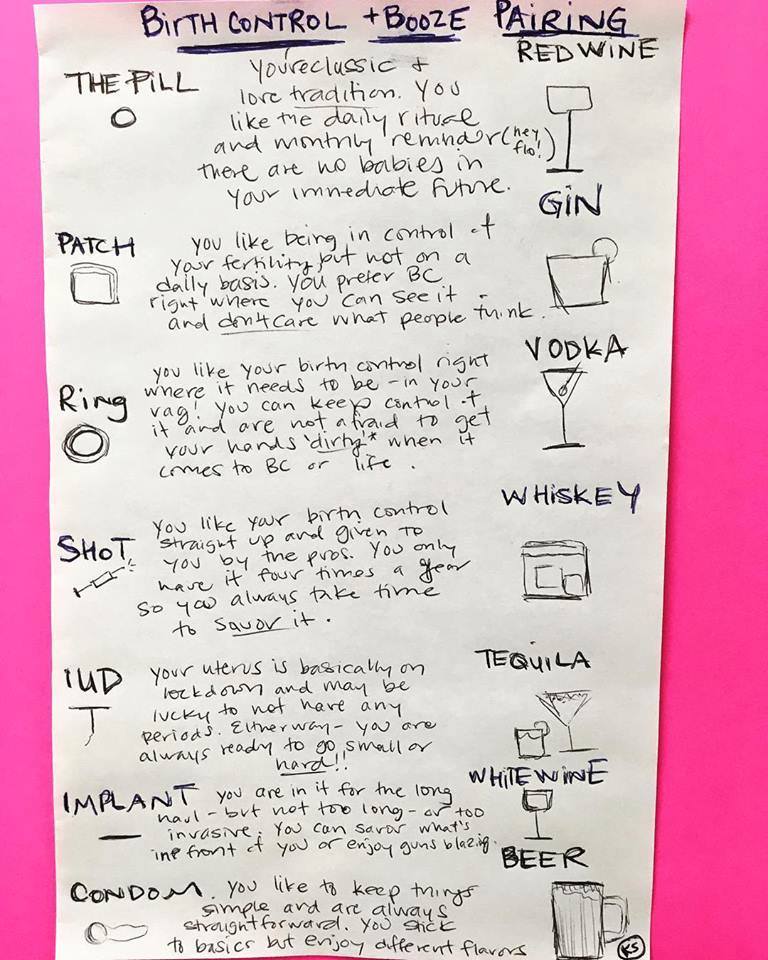 We are still working on many more projects with cute infographics, and we will be in touch later in the year. We’re thinking Ebola again, but maybe we’ll get the Zika vaccine completed in time for those long lazy summer days when we are all fighting off the new GMO mosquitoes – because we think they will be able to reproduce just fine. Ha!

We decided to spare you the measles fiasco this year. Of course, no one’s getting it, but we all know that’s beside the point. We figured we couldn’t possibly ask the media to comply as willingly as last year with the same incessant astroturf coverage  although they are doing a great job with Zika for us.

~ Your friends at the CDC 🙂

4 Responses to From the CDC Blog: Parenting Advice 2016