This week, the Irish Cancer Society went on an all-out media frenzy on every major Irish radio show around the country to advertise its upcoming HPV vaccine-safety campaign in Galway and Cork, two areas of the country where uptake of the vaccine has been falling. It was reported this week in the mainstream news that the rate of uptake had fallen from a high of 91% in 2012-13 to 70% in the latest vaccine roll-out they call “Blitz & Mop,” detailed on page 6 of this instructional manual for health providers. 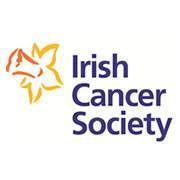 The Irish Cancer Society (ICS) appears to be blaming the increased number of “vaccine refusers” (not quite “deniers” yet as defined by this insane WHO document), on the media and its legitimate coverage of the injured girls of the support group R.E.G.R.E.T. which I have written about extensively over the last 18 months. This recent story regarding the vaccine uptake refers to the girls’ claims as “unfounded” even though not a single person from the HSE or the ICS has ever investigated their claims or has even had the common decency to meet with them, despite numerous requests.

The talk in Galway took place on August 23, aimed at reaching as many fence-sitters as possible before the start of school next week. For some of the injured girls’ families, it was the first opportunity they had to be in a forum where they could ask the very many questions they had of the people pushing the now failing vaccine programme. R.E.G.R.E.T. spokesperson Anna Cannon was not present, but some of the members of the support group were in attendance. 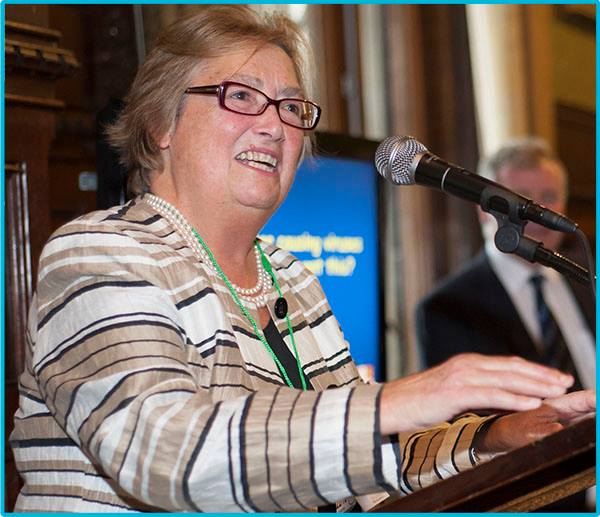 By the morning of the talk, it had been quickly established in the HPV vaccine-injured online community that the guest speaker, Professor Margaret Stanley, Ph.D., who had been a guest on numerous radio talk shows in the runup to the event, was in fact a Merck consultant in the past —  the manufacturer of the vaccine they were “selling,”Gardasil. This was not disclosed on the various talk shows; however, Dr. Stanley did disclose it at the beginning of her presentation in Galway. She also disclosed that she was involved in Gardasil’s development. Incredibly, she was very proud of this conflict and called it “her” vaccine.

Dr. Stanley’s talk focused on the reasons for the vaccine, the efficacy, and the safety, three things I’m sure every parent wants unbiased information on so that they can make an informed decision about this vaccine. She delivered all the standard Merck-sponsored studies very well, with the appropriate charts and graphs. However, right around the time she started to talk about the pharma-medical organizations who have touted the vaccine’s safety (CDC, ECDC, WHO, GAVI, etc.), implicated in previously reported cover-up scandals regarding the safety of Gardasil, things took a turn. Watch the video here (it’s not on You Tube) at around the 40-minute mark.

This was the first disruption of the evening. Clearly horrified, the person live streaming ran from the front row and fled to the back of the room for a few minutes until order was restored, forgetting that the audio was still running. However, for two-and-a-half minutes of an anguished father’s plea for information and clarity, the visual feed was censored.  We did hear quite clearly the audible “You’re full of shit!” as the man was silenced, adding to the now agitated tone of the “information session.”

There was a further disruption at the 44:50 mark, but it quickly died down before the clearly frazzled Dr. Stanley finished her presentation and declared that the vaccine was necessary, effective, and safe. I think Sanevax would disagree with you there, Dr. Stanley.

The real upset and the censorship accusations came once the live stream was cut  and right before wheelchair-bound, 16-year-old Rebecca Hollidge who was injured by the HPV vaccine was due to speak. The general public was unaware of the testimony she was about to give. Thanks to social media, some diligent parents kept the cameras rolling and were able to share with us this incredible story from this brave young woman. Despite her debilitating injuries at the hands of the vaccine she believes caused her paralysis — and facing down the woman who claims it as her own — we are left in awe at the tenacity and bravery of this young woman in standing up to Goliath and asking, “Do you feel guilty?” Dr. Stanley’s reply? “No I do not.” Wow.

Please watch the full exchange in the video above, where you can hear impassioned pleas from two fathers who refused to be silenced by the moderators. The scene is one of utter sadness and despair for this brave teenager as she demanded an answer from Dr. Stanley. The video went viral all over the world in a matter of hours. It had over 350,000 views on the first day it was released, and this poor girl remains ignored by her country’s health department. Perhaps this will catapult this issue into the lap of the new health minister, Mr. Simon Harris, and he will finally do what is right: remove this vaccine from the schools, initiate an independent investigation, and get the girls the medical help they need. 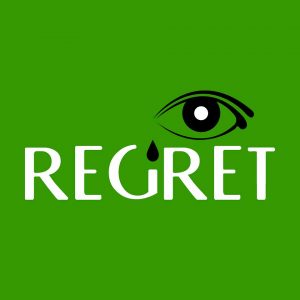 issued a statement on August 25 which was sent to the health minister and all senators in Ireland’s newly elected government, highlighting their disgust at the ICS for censoring the parent Q&A from the live streaming public viewers. Here is an excerpt of that press release:

. . . it is of grave concern to us that the live stream of the talk was cut just as HPV vaccine-damaged teenager Rebecca Hollidge, 16, was getting ready to ask a question. The now wheelchair-bound Leitrim girl described her suffering in the aftermath of the vaccine, poignantly asking the doctor on the podium: “Do you feel guilty knowing that girls like me cannot complete their schooling, and end up in wheel chairs, in constant chronic pain?” However, this exchange was not available to members of the public viewing via the live stream, which had been available to that point.

The Irish Cancer society has a responsibility, in the interest of transparency and openness, to provide parents with a balanced account of both perceived benefits, and risks of the HPV vaccination. Members of REGRET attended the Galway talk so that the voices of those who have suffered as a direct result of the HPV vaccine could be heard.

We are at a loss to understand why Rebecca’s voice would be silenced.

We are also concerned that there may be a potential conflict of interest for the Irish Cancer Society, which is in documented receipt of donations from the makers and license holders of the very vaccine being promoted during these events.

This madness needs to stop. An entire generation has been put at risk all because of a vaccine that may prevent transmission of a usually harmless virus which has been associated with a disease (along with other risk factors) that is rare in industrialized countries, entirely preventable, and treatable with good access to medical care.

It was clear from the events that unfolded in Galway this week that Irish parents have had enough. They will no longer be silenced. Merck’s worst fears are finally coming to the fore. These teenagers are speaking out. We are hearing their stories. They are not helpless one-year-old babies;they are on social media giving their testimonies . . . and they’re not going away.

Goliath, meet Rebecca Hollidge. She has a big rock for ya!