Nurse Practitioner Does a 180 on Vaccines

I know many people want to hear from medical professionals about how their vaccine views have evolved. So here you go. I’m a nurse practitioner, and here is my story.

My dad is a pediatrician, and I was raised as conventional as you can get. If we had a fever, we took Tylenol. Cough or congestion? We took cough medicine and often antibiotics. We went to every well visit and received all of our vaccines. It wasn’t even a question to not get them.

Fast forward, and now I’m a nurse with two babies, and they are, of course, all vaccinated per the CDC schedule. Didn’t even question what was being injected into my babies, didn’t bat an eyelash, because the pediatricians are the good guys. They know what is best for my child. I remember even joking with my mom when it came time for each of their four-year-old shots, “Oh no, we have the four-year-old shots coming up. They don’t know what they are in for, poor things.” It honestly makes me nauseated just thinking about it.

As a nurse I had to get a flu shot every year, which I got the very first day it was offered and would fuss at my husband because he never got one. In fact, my nursing friends and I would make fun of anti-vaxxers, asking ourselves, “How could they possibly be so stupid to think they shoudn’t get vaccines?”

I went back to school in 2015 to become a nurse practitioner, and halfway through was my pediatrics course. We learned about the vaccine schedule. We watched a pro-vax video (a mother was crying, talking about how she didn’t give her baby the whooping cough vaccine and she was so sick for so long, etc. . . . that type of video). And then, here’s the interesting part, the professor spent about an hour talking about how Dr. Andy Wakefield is a fraud, how vaccines are safe, even what to say and do if parents don’t want to vaccinate. We did not learn about side effects. We did not learn about the VAERS system or how to report a vaccine injury. Heck, why would we because we were taught that there are no injuries from vaccines. Even though I still had my blinders on during this class (and, oh man, how I wish I knew then what I know now; I would have politely and articulately dismantled everything that professor said), I remember thinking it was odd that she spent so much time talking about Andy Wakefield. 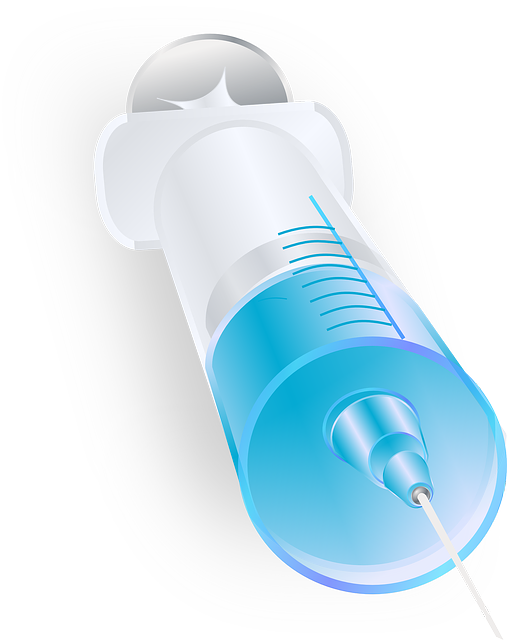 Okay, so now not only do I have my years experience growing up with my dad’s advice, I have also learned all about vaccines from grad school. Then THE conversation happened: A dear friend of mine, whose children are 12 and 10, for some reason brought up the fact that when her 12-year-old was a baby, she delayed his vaccines. I immediately started with, “Oh my goodness! Why would you have done that? Don’t you know that all you were doing is increasing his chances of obtaining a deadly disease?” And she said that she couldn’t remember all of the details it was so long ago, but that she and her husband spent a lot of time researching what little info there was available back then.

Soooooo . . . I could try to paint myself in a positive light and say that, because I respected my friend, I researched what she said thinking she might be right. Wrong! I was basically being a huge jerk and thought, “Okay, well I’m just going to prove her wrong. I’m going to find research that proves my point, and then I will show her.”

So the research began. I was trying to find studies showing that children who were on delayed schedules of vaccines had worse outcomes than children who received them on the CDC schedule. Well, no shocker, I couldn’t find any! And you know how it goes, once you start researching it takes you down so many rabbit holes, some that you don’t even want to go down they are so dark. Vaccines became my new obsession, and I would procrastinate doing my grad school work because I had found another amazing documentary to watch or book to read on vaccines. And it’s interesting, during my research for vaccines, I also came to believe many other things I had learned from Western medicine were incorrect. So much so that my friends in school lovingly called me the “Voodoo Nurse Practitioner,” and they would ask me all of the time for advice on natural solutions for peoples’ health problems. But interestingly enough, when the topic of vaccines came up, all of a sudden I lost all of my credibility and my friends would say, “Well, now you’ve taken this whole natural thing too far.” 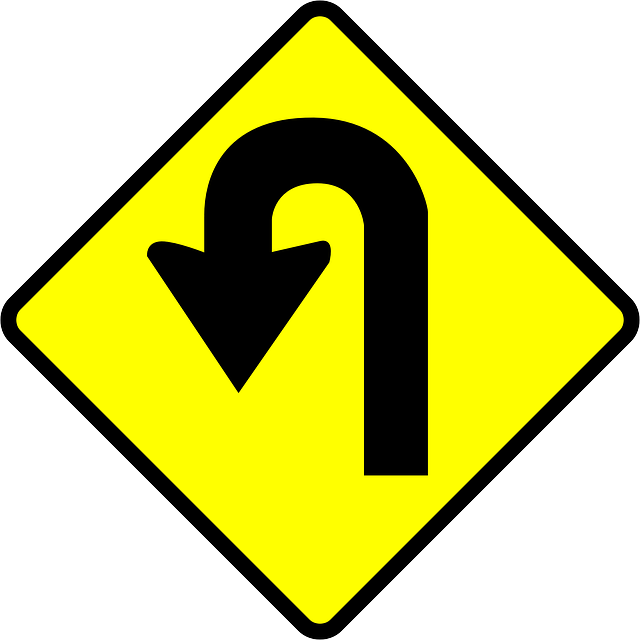 I went from All vaccines for everybody, to Well, maybe not everybody should get every vaccine, to Well, I think vaccines used to be safe, but now there are just too many and it’s not safe, to How could anyone think that vaccines are a good idea? and I will never give my children another vaccine, and if that means we have to move or I need to homeschool them, then so be it. If I could go back in time, my children would have gotten zero vaccines, and I would have rejoiced knowing that I was doing the best thing I could to help protect my children. But it took me a full year to get there. All of my family (except my husband) thinks I have totally lost my mind, and I am perfectly okay with that.

So here are my three big takeaways:

1)  Let’s stop putting medical professionals on a pedestal. Because we don’t know jack about vaccines. I mean it. We are not taught anything about them. Even my dad, who is one of the sweetest and smartest doctors I know and is very pro vaccine, even he admits that he had “maybe an hour” of vaccine education in med school.

2)  Research until you are 100% confident in your decision. Whether it’s to give your kid every vaccine, or only a few, or none, whatever your choice is, own that decision. You should not vaccinate out of fear. That is not being an empowered parent; it simply means you have not done enough research. If you’re saying, “Oh, my little one’s shots are coming up and I don’t know what to do! I’m scared to give them, and I’m scared not to give them.” That means you have not done enough research because you are not confident in your decision. Keep going until you reach a place of confidence, but in the meanwhile, don’t vaccinate. You can always vaccinate later, but you can’t unvaccinate.

3)  Lastly, don’t give up on people. Keep speaking the truth. There is a time and a place to share what’s in your heart, and there’s also a right and a wrong way to share it, but don’t stop sharing. When my children were babies, if any of my friends had come up to me and said, “Amy, I know that you think vaccines are safe, but if you haven’t looked at the ingredients in them, I really think you should,” I would have listened. I may not have agreed with the person right then and there, but it would have planted a seed that, “Holy crud, there might be ingredients in there that aren’t safe?” And I would have researched. And yes, you will get people who think you’re crazy. That’s okay, just move on. There are people out there who are searching for the truth and will know it when they find it, but if you are not speaking the truth, they may never hear it.

This entry was posted in Blogs by Thinking Moms' Revolution and tagged Andrew Wakefield, nurse practitioner, vaccines. Bookmark the permalink.

179 Responses to Nurse Practitioner Does a 180 on Vaccines