A CDC whistleblower, publicly identified as William Thompson, recently contacted Brian Hooker, PhD, PE, described by Forbes magazine as a “vaccine industry watchdog,” to tell him about fraud he helped perpetrate with respect to a CDC study, Age at First Measles-Mumps-Rubella Vaccination in Children With Autism and School-Matched Control Subjects: A Population-Based Study in Metropolitan Atlanta, he co-authored back in 2004.  This video tells the story. 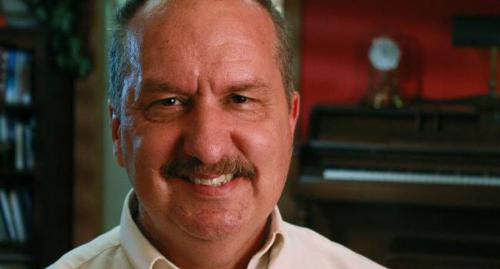 Dr. Hooker has just published a reanalysis of the data published by the CDC in 2004.  The analysis reveals what the CDC has known since then, getting the MMR “on time” results in a greater than threefold increase in the risk that a male child of African descent will develop regressive autism.  As we’ve mentioned on this blog a number of times, a twofold risk is generally considered evidence of causation in a court of law.  If we were talking about any other class of drugs than vaccines, an African-American family whose son developed autism after receiving the MMR vaccine “on time” (meaning at the time (STILL) recommended by the CDC) could sue the manufacturer in civil court and win based on the evidence unearthed during this study.  The fact that well-known CDC scientists, such as Drs. Frank DeStefano, Marshalyn Yeargin-Allsopp, and Coleen Boyle, charged with the well-being of children, knew this more than 10 years ago and did NOTHING about it is unconscionable.

Updated with additional thoughts:  The researchers chose to arbitrarily eliminate children without a “valid Georgia birth certificate” from the study.  Conveniently for them, that made the strong correlation (the signal) disappear into the “noise.”  Coincidence?  I think not.  Who is most likely to not have a valid birth certificate?  The poor and underprivileged, disproportionately made up of minorities in this country, in other words, the people most likely to be undernourished and most susceptible to adverse reactions from any intervention.  What effect would this knowledge have on the “we must vaccinate the world in order to eradicate measles” campaign?  It would make the argument much more nuanced, wouldn’t it?  It might even bring the program to a screeching halt.  Yes, poor and disadvantaged children in Africa are the likeliest to die from measles, but they are also quite likely to develop regressive autism from measles vaccines.  In addition to the many cases of autism that these researchers allowed to happen in this country, it seems clear that we have been exporting a high rate of autism with our MMR vaccines to other countries.  It’s only a matter of time before those countries will realize that fact.

Unfortunately, none of this is surprising to us here at TMR.  We have long known that CDC “scientists” cannot, as a group, have as poor an understanding of science as they have indicated on previous occasions.  We have long suspected, therefore, that they know much more than they will admit and deliberate deception must be involved.  We recently reported on similar malfeasance at the National Vaccine Injury Compensation Program.

TMR members spoke with Leslie Manookian, writer and producer of the film The Greater Good, about their own experiences with vaccine injury at the 2013 Autism One conference. 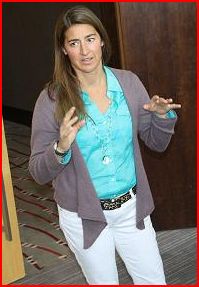 Here at TMR, we strongly recommend that all parents learn as much as they can about vaccines and adverse vaccine reactions before they allow their children to be vaccinated.  It is clear that there is no one associated with the vaccine program or the federal government who can be trusted to safeguard your children’s health.