Spring of 2014, I sat in a conference room in Washington, D.C. with two other representatives of the newly formed Autism Policy Reform Coalition (APRC) and five highly paid lobbyists from Autism Speaks. We were there in an effort to convince Autism Speaks that they should throw the might and weight of the most “profitable” nonprofit autism organization behind our efforts to make real change in federal autism policy. The constituent organizations of the coalition were collectively disgusted at how little progress the Interagency Autism Coordinating Committee (IACC), chaired by Thomas Insel, Director of the National Institute of Mental Health, had been able to achieve in the crucial areas of

At that point in time, the Combating Autism Act was expiring and up for renewal. With Autism Speaks’ blessing, the act had been slightly refurbished and renamed the Autism CARES Act, but as far as we could see there was little improvement in its ability to deliver real change. We felt the taxpayers’ money would be wasted while bureaucrats congratulated themselves that they had “done something” about autism.

We at APRC had come up with a proposal for a whole new federal policy that we felt was much more likely to make a real difference, both in the lives of people living with autism by truly coordinating necessary services across agencies at the federal level and developing best practices for medical treatment of people with autism, and in the prevention of autism by reliably identifying environmental risk factors. When discussing the plan, virtually every head in the room nodded in agreement with virtually every point of the plan. Yes, they said, we agree! This would be the ultimate plan for changing the status quo in autism. But . . .  (you saw that coming, didn’t you?) it’s just not possible, they said.

We asked why, and they gave us a number of reasons, but what it came down to was that there was no Republican senator who would be willing to co-sponsor any part of our plan. 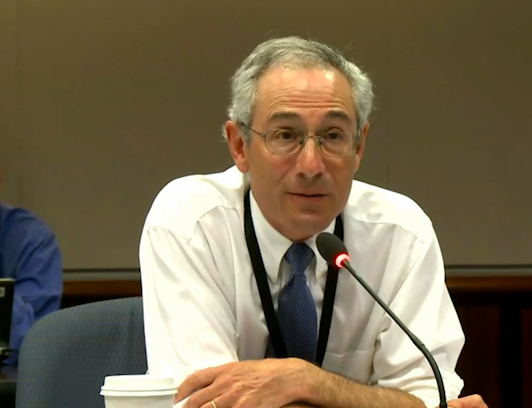 I personally didn’t buy it. We were not asking for more money. We simply wanted the money that was already being spent to be spent more effectively – in line with the goals laid out in the IACC’s strategic plan, which called for much more environmental research (to the tune of nearly $30 million) and much less genetic research. Increasing governmental efficiency and accountability doesn’t go against core Republican principles. So I said, “What will it take? You tell me what it will take to get a Republican senator to take us seriously – phone calls, emails? – and I will make it happen. We have 21,000 people (TMR’s Facebook following at that point in time; today’s is teetering on 50,000) who are just itching to make it clear how much this change is needed.”

I don’t think they believed me. Their bill, such as it was, was well on its way to being renewed, and that was all they were going to ask. It simply wasn’t good enough for us, however, and if you recall we did what we could to stop the bill’s progress, coincidentally, by asking you – our community – to call the offices of a number of Republican senators most likely to listen to us. You responded exactly as I thought you would; those senators received thousands of phone calls saying, “This bill wouldn’t change anything, and it’s just not good enough. Please put a hold on it until it can be improved.” You might also recall that we had a tremendous temporary success when a number of those senators heard us and placed holds on the bill for several weeks, long enough to severely derail plans for Autism Speaks’ victory party and to make a point. 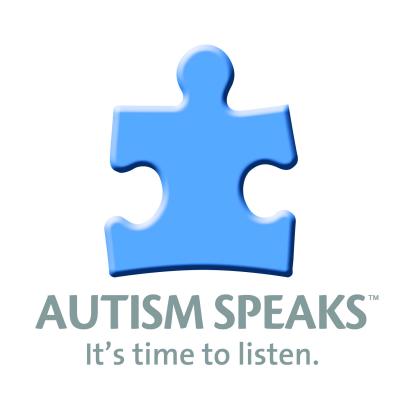 We would be tempted to insert a comma: “Autism Speaks, it’s time to listen.”

While we apparently lost the “war” when the senators released their holds and the bill was passed (in a series of highly unusual and bizarre departures from standard procedure reminiscent of the last-minute Eli Lilly rider in the Homeland Security Act of 2002), we did gain some true allies and powerful supporters among those senators. Those senators believed in what we are trying to do and agreed to help us in another way, by recommending language in the appropriations bill that would shift the research funding in the direction that we wanted it to go. We were originally hoping to add a simple line to the accompanying Senate report that would require the NIH to spend the money in the proportions recommended by the IACC’s strategic plan. So far, those proportions have been utterly ignored, with the vast majority of spending going into the area of genetic research with virtually nothing to show for that money.

The search for an “autism gene” has essentially led to the discovery that . . . there isn’t one! Which is, of course, what we’d been saying all along, as there are so many cases of autism in families with no prior history of autism whatsoever and there is no such thing as a genetic epidemic. There are many, maybe even hundreds of genes that are slightly more common in the autistic population than the neurotypical population. In fact, it seems the most useful genetic information discovered so far is that, in autism, inflammatory genes are “turned on,” which is an epigenetic effect, meaning it’s caused by environmental factors. So all the money that’s been spent on genetics has only confirmed how important it is to do the environmental research that has been all but completely ignored.

We were told that we could not get the language we wanted added to the bill, because legislators resist telling the NIH, the scientists, what to do. They might, however, be able to accomplish a similar goal by adding money to the budget for the National Institute for Environmental Health Sciences and suggesting that the institute study environmental factors in the causation of autism.

The appropriations bill was hung up this year by Congressional battles, but was finally passed in the form of an omnibus bill in December, and this is the language that ended up in the Senate report attached to the bill:

As you might imagine, this language took certain sectors of the population by surprise. It is really monumental. It represents a distinct shift in the perception of autism away from a genetic mental disorder to one with roots in environmentally induced medical dysfunction. For the first time EVER, the federal government has not only recognized “regressive autism,” it has specifically requested research on environmental factors of causation as well. To go with this language, in an era of budget cuts, the NIEHS received a “plus-up” of $26 million over their previous budget amount, which is, interestingly enough, a number rather close to the amount we told them should have been spent on that research in the first place. 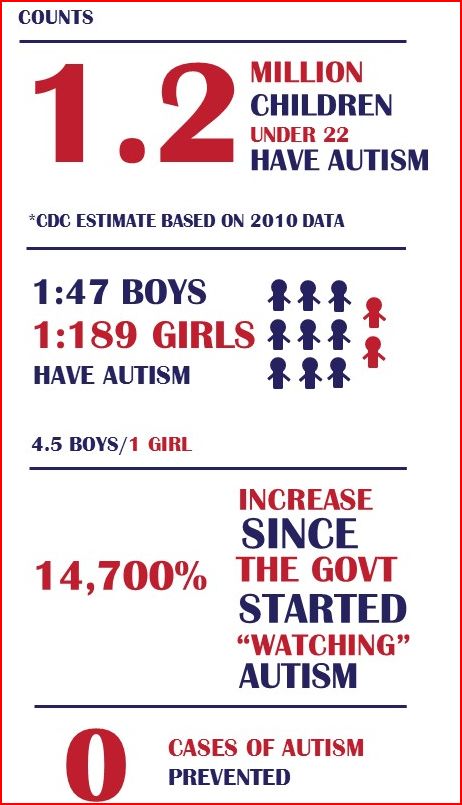 We need your help again. We have an opportunity to finally affect the course of autism policy and research for the better. The director of the NIEHS, Linda Birnbaum, needs to hear from this community. Please email her now and ask that NIEHS do a program announcement in line with the Senate report language: specifically calling for research proposals in the area of environmental factors that contribute to autism.

Of course, NIEHS could squander this money on frivolous, ridiculous, or simply unhelpful research such as “the effect of television watching on autism rates,” and there are plenty of people who would be delighted to see that happen. So we have to do our utmost to make sure that doesn’t happen by convincing the NIEHS of the importance of doing this right. This is our opportunity to get real, substantive research done on the factors that are likely to have a real impact, but we need to let NIEHS know what those factors are.

So . . .  what are the environmental factors that YOU wish to see studied? What did you see in your child following which kinds of exposures?

All of this is invaluable “anecdotal” information — which of course we know is really data that has yet to be quantified. We may – finally – have the ear of someone who can do something about quantifying this data and providing a true picture of environmental risk factors for autism.

But we have to speak up now in order to be heard.

Please, please, please, take five minutes to email Dr. Birnbaum, requesting the program announcement following the Senate report language and telling her your story. Ask NIEHS to investigate the factors that YOU believe should be investigated. While we know many people are feeling a tremendous amount of frustration, please understand that Dr. Birnbaum and the NIEHS are our allies in this endeavor and be as respectful as you can. That will go a long way toward enlisting the help we need. (Please, if you can, cc us at [email protected] so that we can keep track of how many responses Dr. Birnbaum is receiving.)

APRC is a lean organization with a shoestring budget, but even lean organizations need some money to carry out their work. If you’re inspired by the work we do, we would be very grateful for any monetary support you could offer and/or any time or energy you could contribute. Click here to make a monetary contribution, and leave a comment if you wish to help us with our work in other ways.

~ Professor and the APRC